Oppo could be working on its first foldable smartphone that could debut in November, as per the latest report 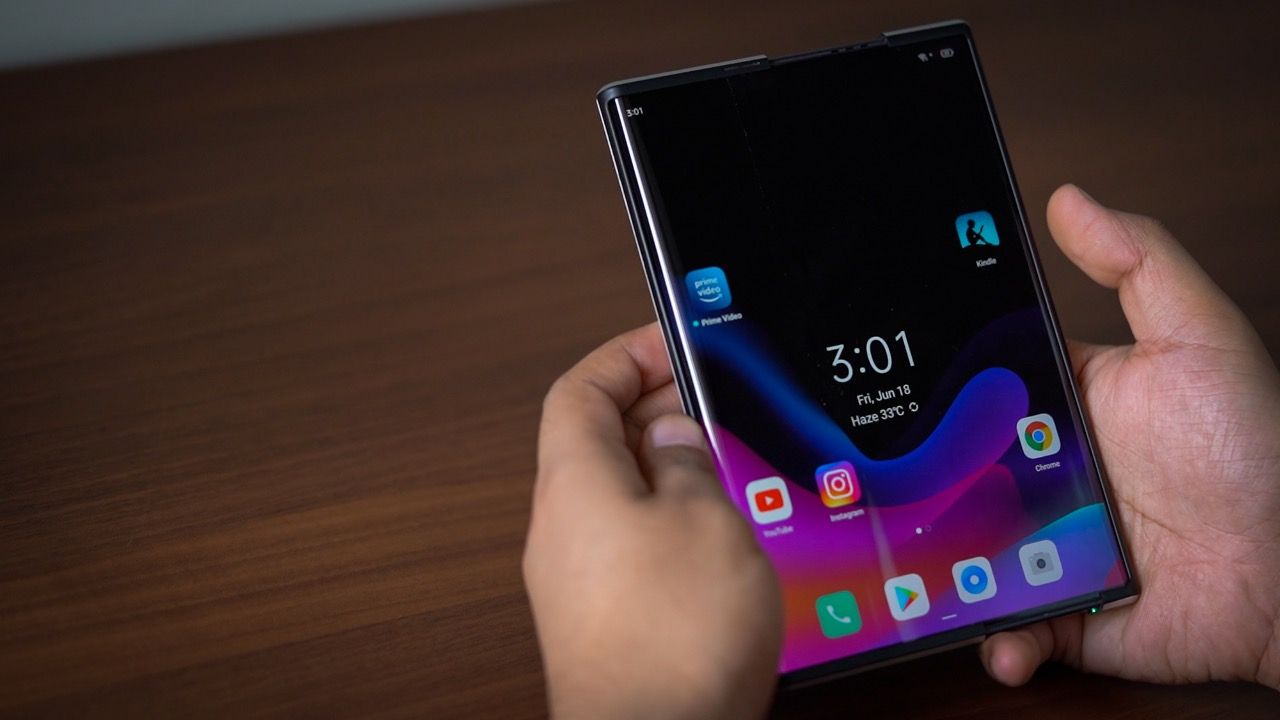 Oppo is rumoured to be working on its first foldable smartphone that could debut in November, as per the latest reports. Some of the key specifications of Oppo’s foldable phone have also been leaked suggesting next-generation hardware and could be called the Oppo Fold.

In 2020, Oppo showed off its rollable concept phone - the Oppo X 2021 which unrolls to a large display and we got to test it out earlier this year.

Also Read: Oppo X 2021 rollable concept phone could change how we use phones in the future

According to a post on Weibo, the Oppo Fold’s design is expected to be similar to the Galaxy Z Fold 3 with an inward folding display. The foldable phone is tipped to feature a large 8-inch LTPO OLED display with upto 120Hz refresh rate.

The Oppo Fold is slated to be powered by the Qualcomm Snapdragon 888 chip and is suggested to be equipped with a 4,500mAh battery that supports 65W fast charging. It will also likely run on ColorOS 12 but it remains unknown whether it will be based on Android 12 or 11.

As for the cameras, the Oppo foldable phone is tipped to have a 50MP primary camera that likely uses the Sony IMX766 sensor and a 32MP selfie camera. Having said that, there is no confirmation on the number of cameras present on the Oppo foldable phone. The report also states that the Oppo Fold will have a side-mounted fingerprint reader.

Oppo is also expected to launch the Reno 7, Reno 7 Pro and Reno 7 Pro+ powered by the Dimensity 920, Dimensity 1200 and Snapdragon 888 chips in November. We could hear something about the Oppo Fold officially next month.