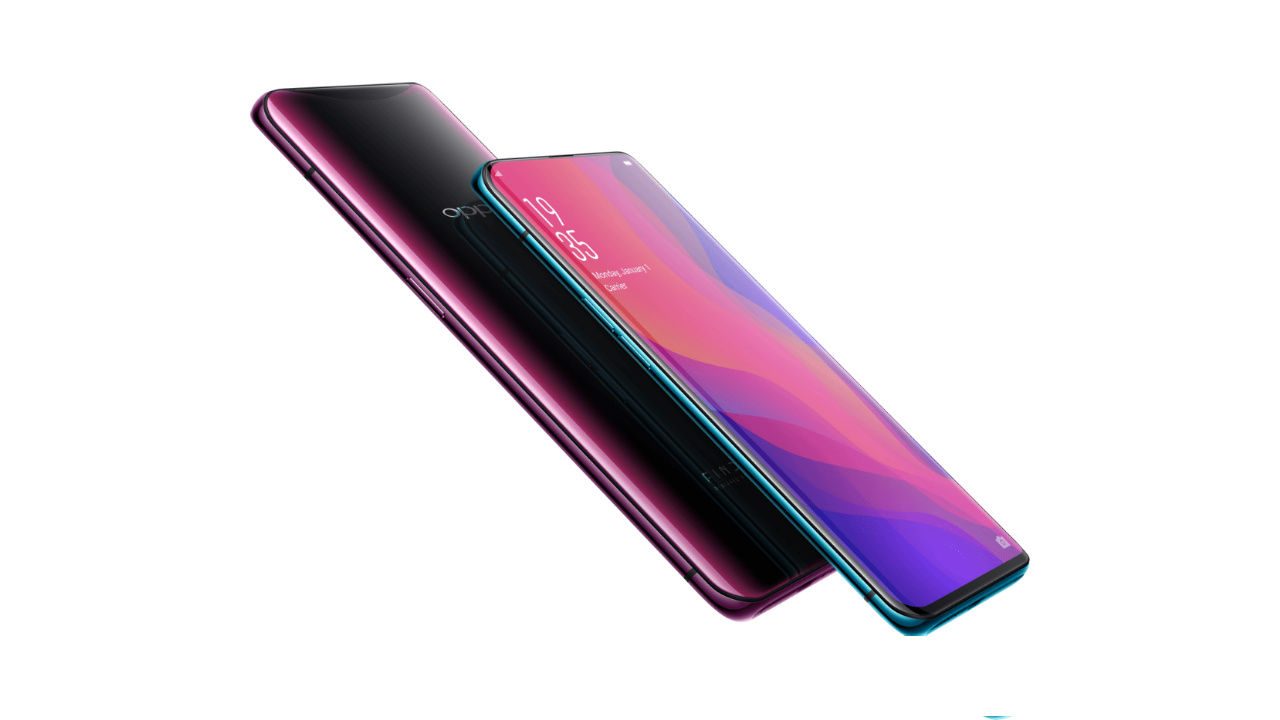 Oppo Reno Ace will be announced on October 10 in China.

The smartphone will feature a display that has 90Hz refresh rate.

After launching its Reno2 series of phones in India and China, Oppo is now gearing up to launch another smartphone in China. Oppo Reno Ace will be the next smartphone from the company’s stables, which is expected to be either an upper-midrange or a high-end flagship phone. Oppo has now revealed the launch date of the Reno Ace, which will make its debut on October 10 in China. Oppo has already confirmed some key features of the upcoming Oppo Reno Ace like the presence of a 90Hz display. Additionally, the device will also feature a 4000mAh battery that supports 65W fast-charging capabilities.

While we don’t have any additional information about the Oppo Reno Ace, it is expected to be powered by the Snapdragon 855 Plus SoC, if it is indeed a flagship phone. It could also come equipped with some of the newer technologies the company is using on some of its other handsets like the Oppo Reno2, which features 20x digital zoom. However, this is all currently speculation right now. 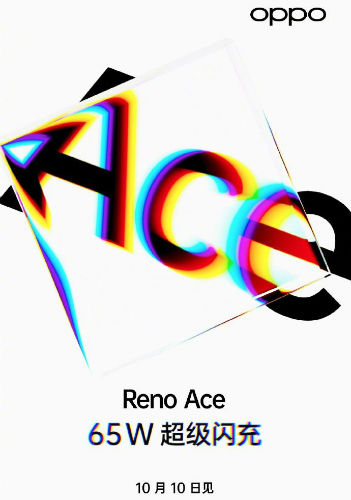 As mentioned above, the Oppo Reno2 series was recently launched by the company, which features the Oppo Reno2, the Reno2 F and the Reno2 Z phones. Oppo Reno2 comes equipped with a 6.55-inch Full HD+ AMOLED display and is powered by the Snapdragon 730G SoC. It comes with 8GB RAM and 256GB of internal storage and also supports memory expansion via a microSD card slot.

In terms of optics, the Oppo Reno2 comes with a quad-camera setup on the back that consists of a 48MP primary camera. There's also a 13MP telephoto lens, an 8MP wide-angle lens and a 2MP monochrome sensor. The device’s main camera supports 2x optical zoom, 5x hybrid zoom, 20x digital zoom, which also works while shooting a video.