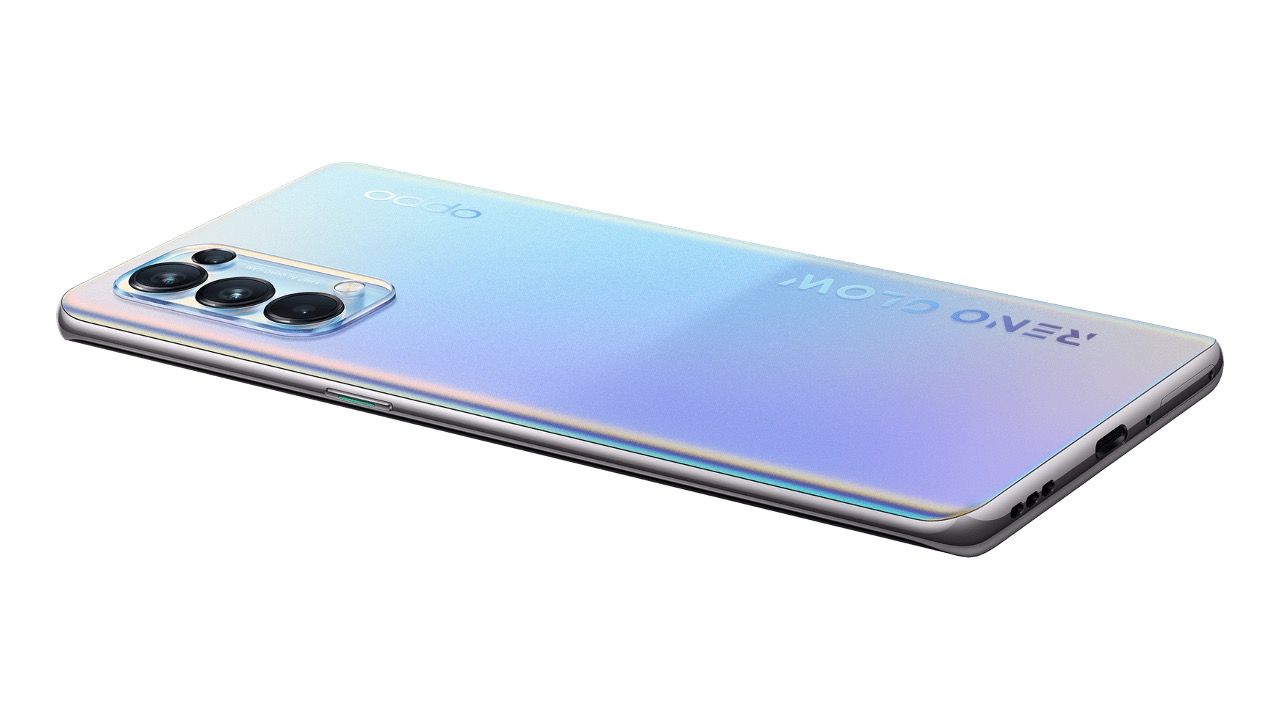 The Reno 5 Pro+ has been spotted in a listing on the website of Chinese regulatory authority TENAA, revealing key specifications of the upcoming phone and confirming some speculations. While the name of the chipset is not mentioned in the listing, the core clock speed is mentioned as 2.8GHz which is likely to be the Snapdragon 865 processor under the hood as rumoured previously.

Some of the other known features include the rear camera setup which has been confirmed to have four-camera array and support for 65W fast charging. Here’s a brief look at the leaked specifications of the Reno 5 Pro+. 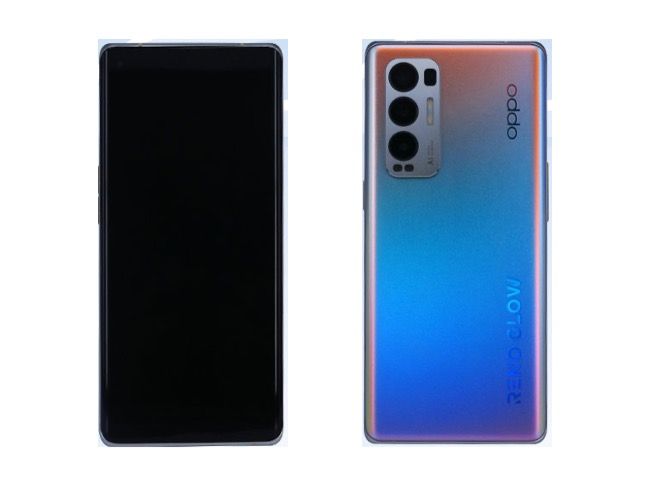 The Oppo Reno 5 Pro+ is expected to feature a 6.55-inch Full HD+ (2400 x 1080 pixels) resolution display that uses an AMOLED panel. The screen has a 90Hz refresh rate, a punch-hole cutout for the selfie camera and is topped with a layer of Gorilla Glass for added protection. The phone has an aluminium-glass construction that measures 8 millimetres in thickness and weighs 184 grams.

It is expected to be powered by the Snapdragon 865 processor and could be paired with upto 12GB RAM and 256GB storage options to choose from. It is likely running on Android 11 based ColorOS 11.1 out-of-the-box.

The Reno 5 Pro+ is rumoured to have four cameras on the back that consists of a primary 50MP camera with OIS, a 13MP telephoto lens with optical zoom, a 16MP ultra-wide-angle camera with 120-degree field-of-view and a 2MP macro camera. On the front, there is expected to be a 32MP selfie camera housed within the notch cutout.

The phone uses an in-screen fingerprint reader and is equipped with a 4,400mAh battery that supports 65W fast charging out-of-the-box.