Oppo Reno 3A tipped to feature quad-cameras and Snapdragon 665 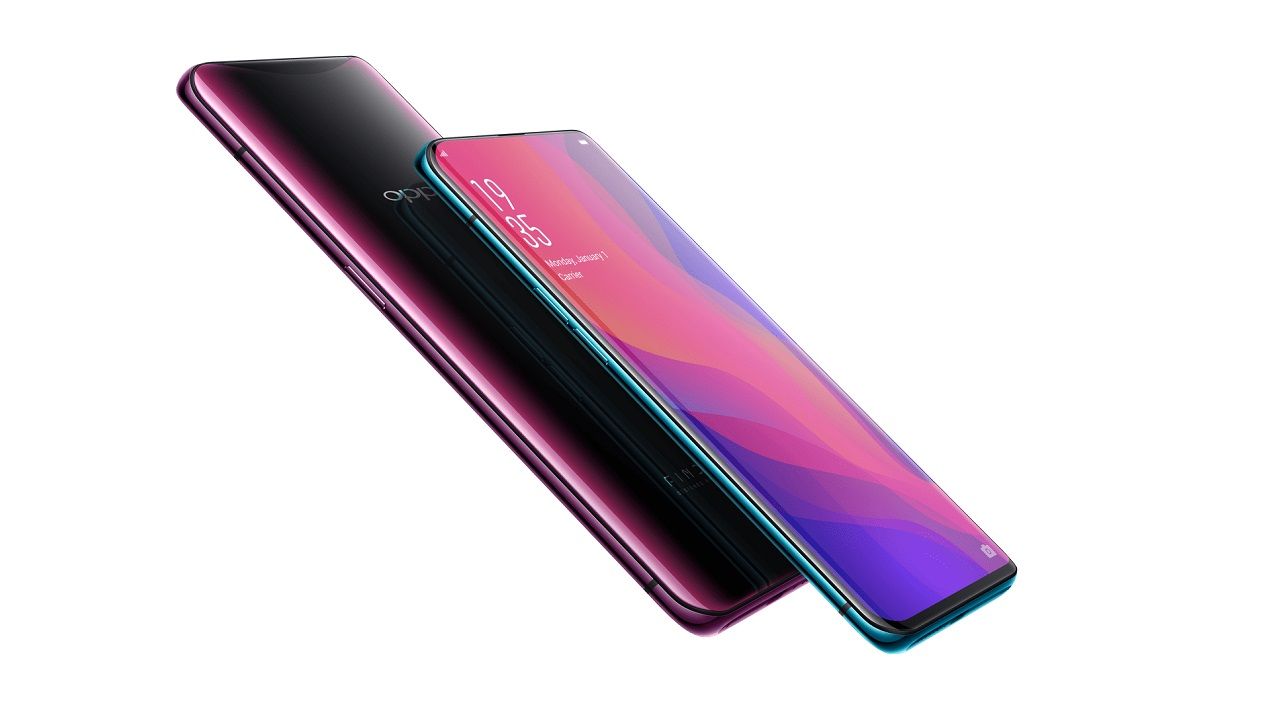 Oppo is said to be working on Oppo Reno 3A

It is said to feature four cameras and Snapdragon 665 chipset

There's no word on its price and availability as of now

After launching the Oppo Find X2 yesterday, Oppo is rumoured to add another handset to the Reno-series soon. Rumours suggest that Oppo is working on a new smartphone - Oppo Reno 3A.

Folks at Pricebaba have learnt from popular tipster Ishan Agarwal, that Oppo is preparing to launch Oppo Reno 3A powered by a Snapdragon 665 chipset and will be available in 6GB RAM and 128GB storage variant. There's no indication whether there will be more variants or not.

The report also claims that the phone will come with a quad-camera setup consisting of a 48MP primary camera with f/1.7 aperture, f/2.25 8MP camera, and two 2MP cameras with f/2.4 aperture. The other three lenses apart from the main one could be a wide, macro and depth-information. The front camera is said to be a 16MP shooter. Oppo's Reno series has a history of bringing camera-centric smartphones, and the hardware on this one also suggests the same.

Further, it reveals that Oppo Reno 3A will have a 4025mAh battery (same as the Reno3 Pro) and will run on Android OS (supposedly Android 10) with the company's ColorOS 7.1 skin on top. It measures 161 x 74 x 8.2mm and weighs 175g. Interestingly, the weight of the phones is the same as Reno3 Pro, and the dimensions are also very identical on paper.

Oppo recently launched the Reno 3 Pro in India at INR 29,990. Going by the specifications, it is fair to expect the Reno 3A to priced lower than the Pro variant. As of now, there's no official or rumoured news on the price and availability of the smartphone.