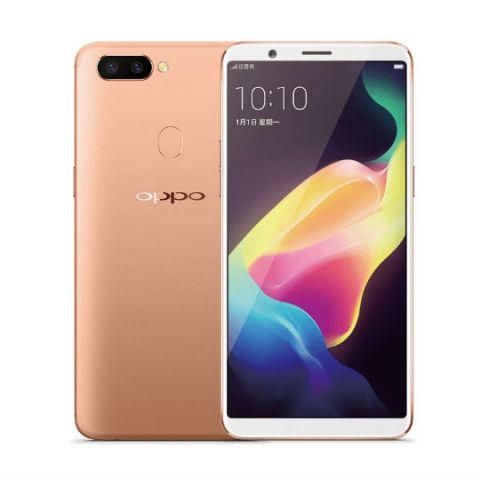 While dual-camera was one of the major trends last year with most companies adopting the setup this year, the new thinner bezel design is becoming the trend for this year. Apple, Samsung, LG, Google, Xiaomi, Oppo and Vivo have all shrunk bezels on their smartphone to offer sleeker device with taller display. With R11s, Oppo is bringing such a design with thinner top and bottom bezels to one of its best-selling smartphone model.

Oppo R11s and R11s Plus feature a 6-inch and 6.43-inch AMOLED displays with a Full HD+ resolution of 2160 x 1080 pixels. The display supports 18:9 aspect ratio that is considerably taller than the 16:9 aspect ratio found on Oppo R11. Both the models are powered by Qualcomm's Snapdragon 660 chipset with R11s offering 4GB RAM and 64GB storage while R11s Plus bumps the storage to 6GB RAM and 64GB internal memory.

On the camera front, Oppo R11s and R11s Plus feature 20MP front camera with new AI enhanced beautification mode. The smartphones also feature a dual rear camera setup with 16MP primary sensor and a 20MP secondary sensor. Both the sensors have f/1.7 aperture and support for portrait mode. Oppo R11s and R11s Plus run ColorOS 3.2 based on Android 7.1 Nougat and feature a rear-mounted fingerprint sensor.

The smartphones support WiFi, Bluetooth 4.2, GPS and continue to use microUSB port while the industry is moving to USB Type C port. The R11s and R11s Plus are backed by a 3200mAh and 4000mAh battery respectively. The smartphones will be available in black and champagne colours while smaller R11s will be additionally available in red colour as well. The R11s will become available for 2,999 Yuan (around Rs 30,000) while the red colour variant is priced at 3,199 Yuan (around Rs 32,000). Oppo R11s Plus, on the other hand, is priced at 3,699 Yuan (around Rs 37,000) but there is no word on its availability just yet.