Oppo has unveiled a number of new technologies at its latest Future Imaging launch event. 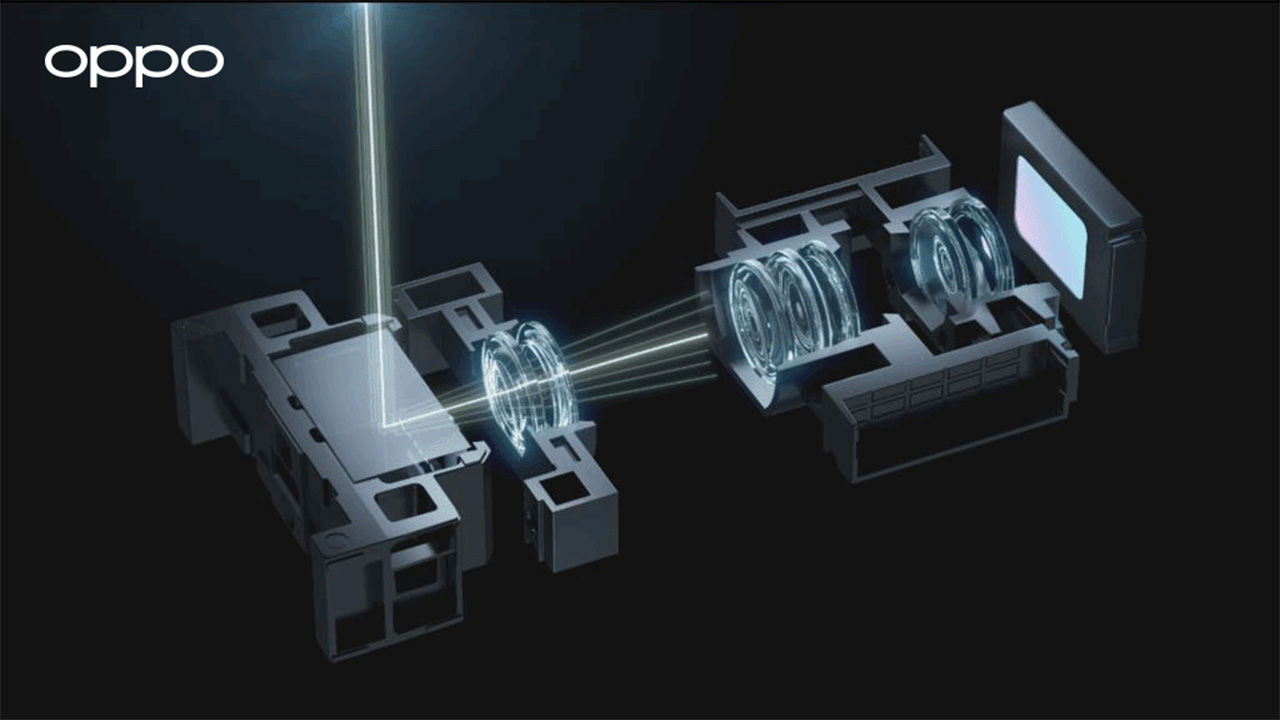 Oppo is one of the biggest names in the world of smartphones, and today at the Oppo 2021 Future Imaging Technology launch event, the company announced new innovations that could elevate its position in the industry. At the event, Oppo took the lid off some breakthroughs in smartphone imaging technology focused on upgrades to sensors, modules, and algorithms.

Oppo claims its next-generation RGBW sensor significantly improves light sensitivity by introducing additional white sub-pixel(W), DTI technology, and Oppo’s self-developed 4-in-1 pixel algorithm. These innovations allow the new sensor to capture 60% more light compared to previous sensors while achieving an up to 35% reduction in noise to deliver much clearer and brighter images in low-light conditions.

As per Oppo, its RGBW sensor is made using an "advanced manufacturing and processing technology, increasing the level of computing power needed to execute complex algorithms and maximizing the amount of data extracted via the sensor’s white pixels." For this, Oppo is using a proprietary 4-in-1 pixel algorithm to help it boost the sensor’s colour performance. This is also claimed to help it prevent issues such as colour inaccuracy and moiré patterns. The new sensor will also support DTI pixel isolation technology to prevent sub-pixel crosstalk and improve image quality.

Oppo claims that the new sensor will do more than just improve low-light photo capturing. Rather, it will also be able to make "portraits more expressive in both photo and video with enhancements to skin, texture, and contrast."

For now, Oppo hasn't announced the first device to feature this sensor, but it has said that it will be seen in Oppo products from Q4 2021. Even if we consider this to be a hint at a global release, we can expect the first set of devices with this new sensor to be launched in India towards the end of this year.

At the event, Oppo also showcased its next-generation under-screen camera for future smartphones. This camera uses pixel geometry to ensure a 400-PPI high-quality display in the under-screen camera area. Oppo claims this has been achieved using transparent wiring and a new design, which ensures the result is much finer display quality with a smoother visual experience.

Oppo also claims to have developed a series of imaging AI algorithms – including diffraction reduction, anti-condensation, HDR, and AWB – to "better optimize the imaging quality of the under-screen camera." Oppo says this has been achieved using a diffraction reduction model which has been "trained using tens of thousands of images to control problems caused by diffraction at the light source, allowing users to capture clearer, more natural-looking images."