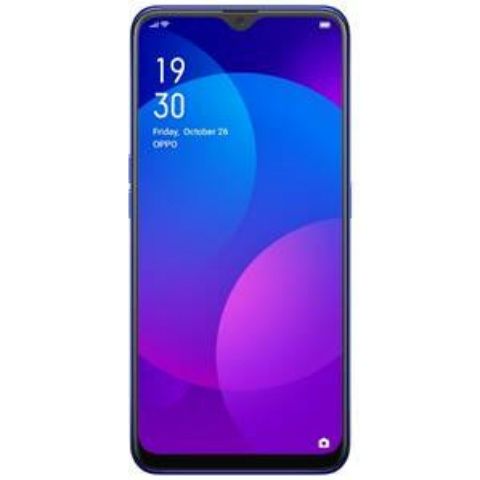 Oppo launched the F11 Pro in India back in March and the company is now making a cheaper variant of the phone available in the country. The Oppo F11(₹ 15000 at amazon) will be made available for sale in India starting May 18. The device features almost the same specs as the F11 pro, barring the pop-up camera mechanism and the battery.

In the processor department, the Oppo F11 is also powered by the MediaTek Helio P70 SoC, same as the F11 Pro. The processor has a clock speed of 2.1 GHz and is paired with 4GB RAM, 128GB internal storage.

The photography duties on the Oppo F11 are handled by a dual primary camera setup, consisting of a 48MP main camera with f/1.79 aperture and a 5MP secondary lens with f/2.4 aperture. On the front is a 16MP camera with f/2.0 aperture and AI 2.1 to assist with post processing and artificial beautification. In addition, the Oppo F11 comes with an ultra-night mode and a Dazzle color mode.

In India, the Oppo F11 will be made available starting May 18 at Rs 17,990. Pre-bookings for the device are currently underway. It will go on sale in two color variants; Fluorite Purple and Marble Green.

In terms of offers, the smartphone will be available with exchange benefits of up to Rs 3,000 and no cost EMIs (up to 9 months) on e-commerce platforms. Consumers can also avail a one-time screen replacement offer for their devices purchased during the first sale.