Some of the flagship Oppo smartphones from next year will offer four major Android updates and five years of security updates. Now, while Oppo has promised four major ColorOS updates starting with ColorOS 13,  it does not necessarily mean four years of Android updates. This could also mean major updates of each ColorOS version, which can also be done multiple times a year. 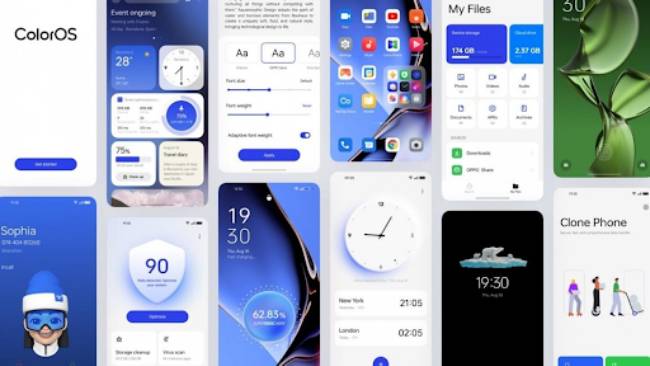 ColorOS 13 was rolled out in August and came as the quickest Android update on any Oppo smartphone so far. Now, Oppo announced this new update schedule which matches its sister brand Oneplus’s recently-changed update schedule.

Like Oppo, OnePlus also recently promised four major Android updates and five years of security updates for some of its 2023 flagship smartphones. It is not confirmed which smartphones specifically will come with the new update schedule, but the upcoming OnePlus 11 series could be the first ones to offer four major system updates.