A leaked image supposedly reveals the offers that buyers can get

The device has already been launched in Indonesia 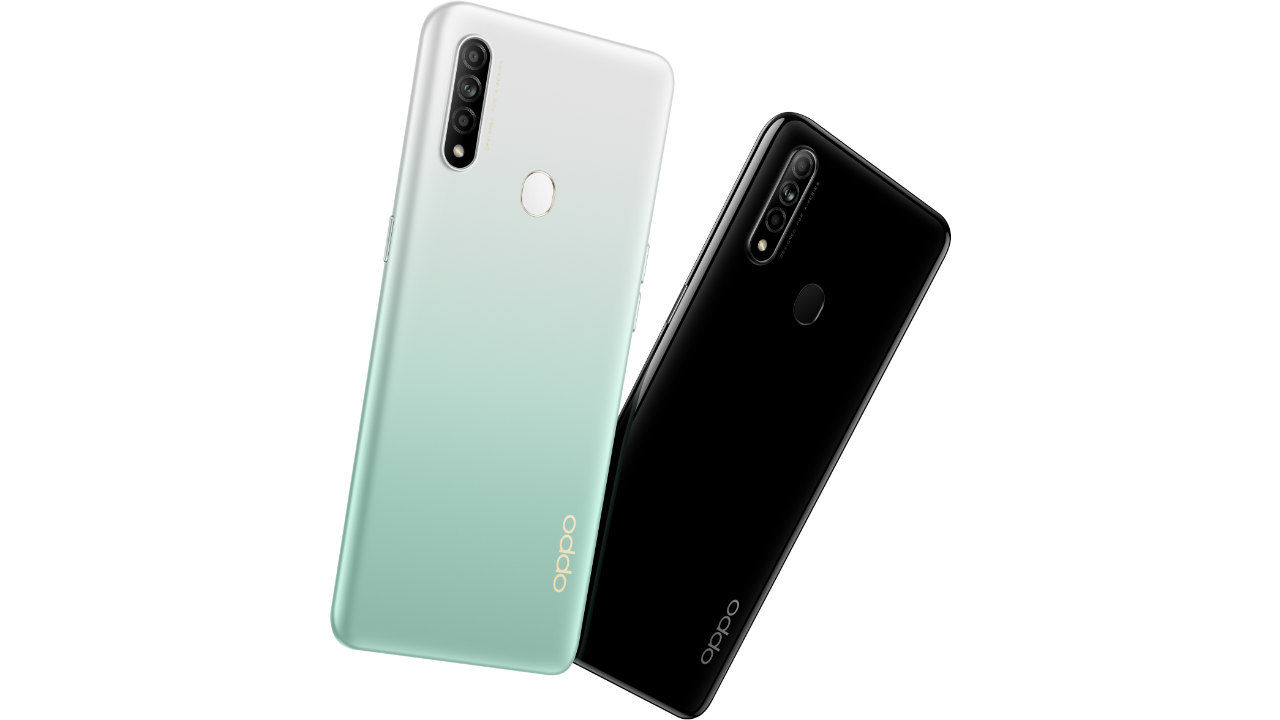 It seems like Oppo may launch a new budget smartphone in India soon. According to a report by 91Mobiles, the company may launch the Oppo A31 smartphone in the country soon. The website has posted a picture that not only suggests that the phone will launch soon but also some of the deals that buyers can expect.

As per the image, the phone will be available in Fantasy White, and A Mystery Black.  Further, buyers can get a five percent cash back on the purchase of the device using a credit/debit cards from ICICI Bank, HDFC Bank, IDFC Bank and Yes Bank.  Further, buyers can also be able to make the purchase using a Bajaj Finserv card. On top of this, users may also get Jio data benefits of up to 7,050.

The Oppo A31 has already been launched in Indonesia. The device packs a 6.5-inch display with a waterdrop display with an HD+ resolution. It is powered by a MediaTek Helio P95 Soc and is available in 4GB and 6GB variants. Users also get two storage variants namely 64GB and 128GB. In terms of optics, the device packs a triple-rear camera setup with a 12MP primary camera, a 2MP sensor with a macro lens and a 2MP sensor used or sensing depth. At the front is an 8MP unit. Other features of the phone include a 4230mAh battery.

It is not yet known if Oppo will launch all variants or what the final prince of the phone in India will be.