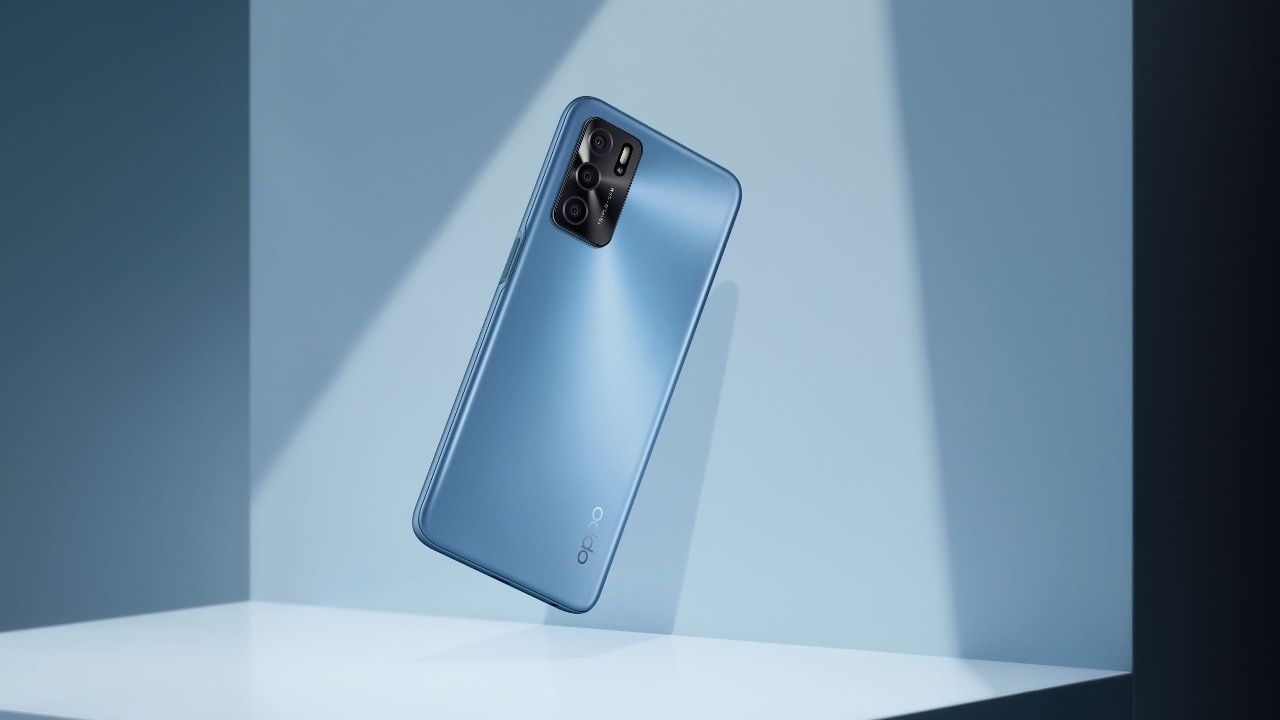 Oppo A16 budget phone has officially launched in India

Oppo A16 has officially launched in India and is a budget phone powered by the MediaTek Helio G35 chipset. The A16 has a large 5,000mAh battery and also has 13MP triple cameras on the back. It runs on the latest ColorOS 11.1 which is based on Android 11. 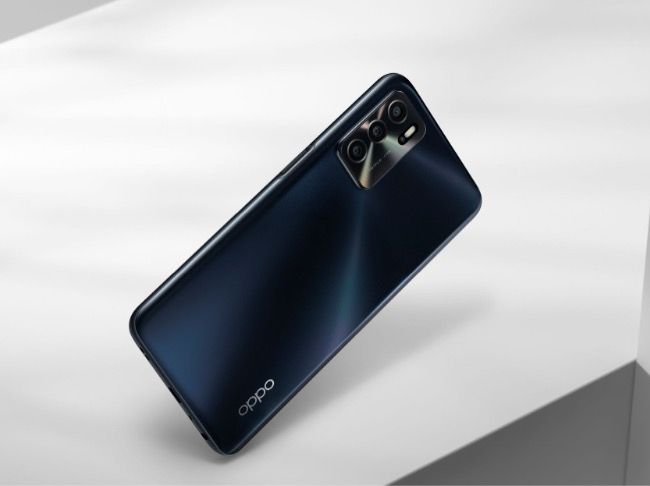 “The Oppo A16 balances style with function. Its trendy design makes it flaunt-worthy, while its large battery lets you end the day with power to spare even after a full day of camera use, along with hi-definition video entertainment thrown in for good measure,” said Damyant Singh Khanoria, CMO, Oppo India.

Oppo A16 Price and availability

The Oppo A16 is available in a single model with 4GB RAM and 64GB storage and it is priced at Rs 13,990. It will go on sale from September 20 on Amazon and in retail outlets. 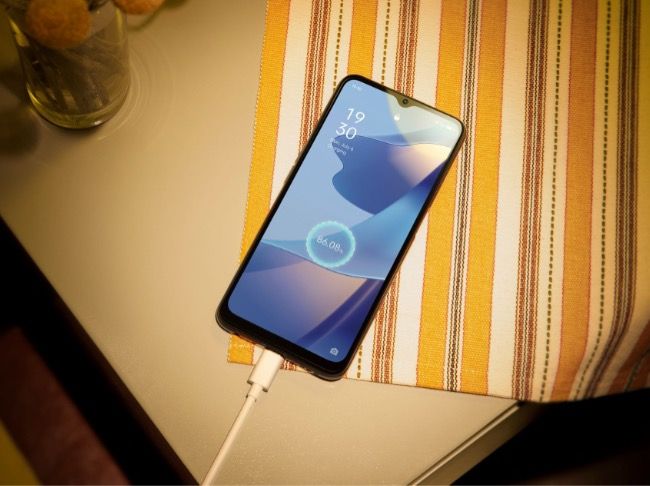 Oppo A16 features a 6.52-inch HD+ (1600x720 pixels) resolution display with a waterdrop notch cutout for the selfie camera. The A16 has 8.4mm thickness and weighs 190 grams. It will be available in two colours: Crystal Black and Pearl Blue.

The A16 is powered by the MediaTek Helio G35 chip with an octa-core CPU and is paired with 4GB RAM and 64GB storage. There is an option to expand the storage further by adding a microSD card.

The Oppo A16 has a 13MP primary camera, 2MP macro camera, and 2MP depth sensor. The rear cameras can record in 1080p at 30FPS backed by the LED flash. There is an 8MP selfie camera on the front as well.

The Oppo A16 has a fingerprint reader on the side and is equipped with a 5,000mAh battery.