OnePlus' next device won't be a phone, tablet or smartwatch 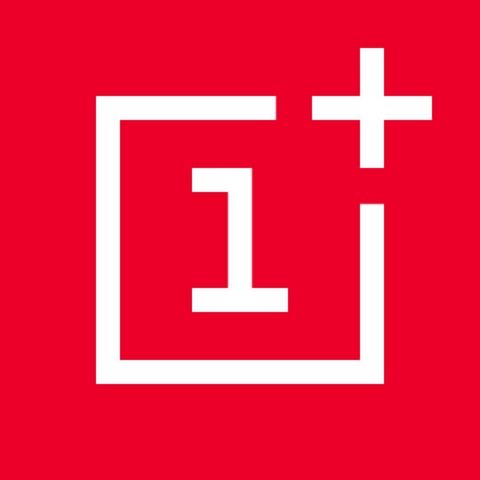 Chinese smartphone maker OnePlus is reportedly planning to enter a new product segment next month. According to reports, OnePlus founder Carl Pei, who was at MWC, told reporters that the company will launch a new product next month. Pei also said that the product won’t be a smartphone, tablet or smartwatch.

Further, Pei also said that OnePlus doesn’t want to enter the tablets market, since no one in the industry is making profits from tablets. OnePlus had recently launched a power bank to celebrate its one-year anniversary. The company also sells accessories for its OnePlus One smartphone.

Speaking of which, the OnePlus One has been one of the most talked about products of 2014. In fact, even now, the product continues to be a top seller, thanks to its disruptive pricing. OnePlus recently introduced the 16GB Silk White version of the One in India. The device, like its 64GB counterpart, sells exclusively on Amazon through OnePlus’ invite only model.

Whatever the new product may be, it is safe to guess that it will have a lower price tag than its competitors. OnePlus has maintained that track record with all of its products, including the One smartphone, the next version of which is expected sometime this year. Pei had earlier said that the next version of the OnePlus One, would surprise people. Not much is known about the device at this point though.

We think that Pei's revelation means we may see a OnePlus Bluetooth speaker, television or an over-the-ear headset next month. We do not know the exact release date but hopefully OnePlus will make it clear soon.