OnePlus has teased the Hasselblad cameras on the OnePlus 9 Pro, again. The short YouTube video talks about taking true-to-life pictures with the phone. The OnePlus 9 series will launch on March 23. 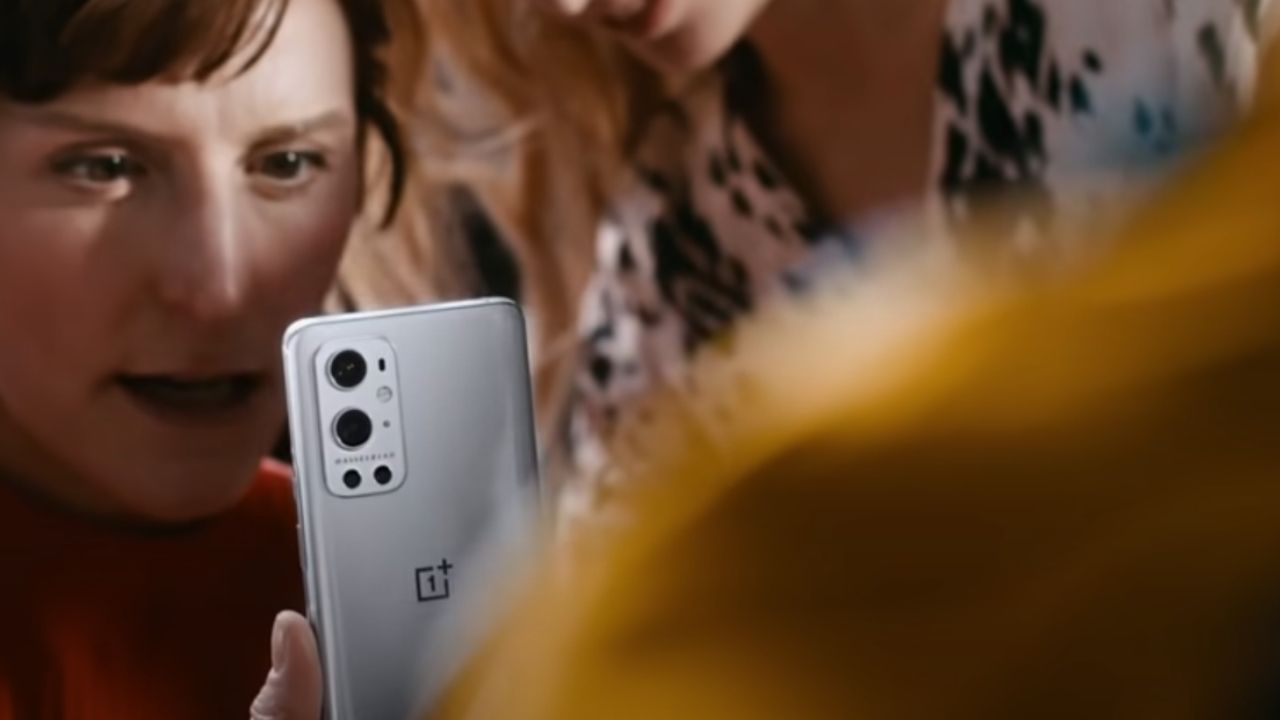 OnePlus has teased the Hasselblad cameras on the OnePlus 9 Pro, again.

OnePlus is all set to launch the new OnePlus 9 series this month. While the official launch date is still a couple of weeks away, the company has started teasing the phones across different channels.

Now, the company has posted a short 15-second video on its YouTube channel, talking about the OnePlus 9 Pro's camera prowess. For those of you who don't know, OnePlus has partnered with Swedish brand Hasselblad to improve camera performance on the OnePlus 9 series.

Both OnePlus 9 Pro, and the standard OnePlus 9 variants, will have cameras that are tweaked and fine-tuned by Hasselblad. The new video, however, only shows the OnePlus 9 Pro in action. The video shows Hasselblad ambassadors Sarah Cooper and Nina Gorfer using the OnePlus 9 Pro to capture some images. “What if the colours we saw in the real world were the same colours we could keep in our memories,” the video narrates.

OnePlus is clearly hinting that the phone will be able to capture images with true-to-life colours. The photos look very promising, but it remains to be seen how the cameras will perform in real-world testing scenarios.

The teaser video also shows the phone from the back, and you can see the curved back and the OnePlus logo in the middle. We are looking at a silver colour variant of the phone, but we already know the other colours variants, thanks to this leak OnePlus 9 Pro leak from yesterday.