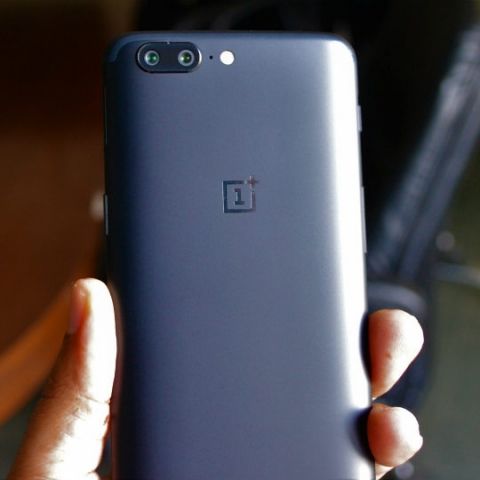 It seems like the ‘jelly scrolling’ effect that some users are experiencing on their OnePlus 5 devices is “natural,” according to OnePlus anyway. In a statement to The Verge, the company says that  “the OnePlus 5 uses the same level of high-quality components as all OnePlus devices, including the AMOLED display. We've received feedback from a small number of users saying that at times they notice a subtle visual effect when scrolling. This is natural and there's no variance in screens between devices.”

To recall, the ‘jelly scrolling’ effect was noticed by some users as they scrolled through a web page of Twitter feed. In this, some content took a little longer to catch up with the rest of the feed while the user scrolled through it. OnePlus had confirmed to XDA Developers that it was aware of the issue and was looking into it.