The new update brings various improvements to the camera and connectivity, but leaves out the new launcher design showcased in the Open Beta 4 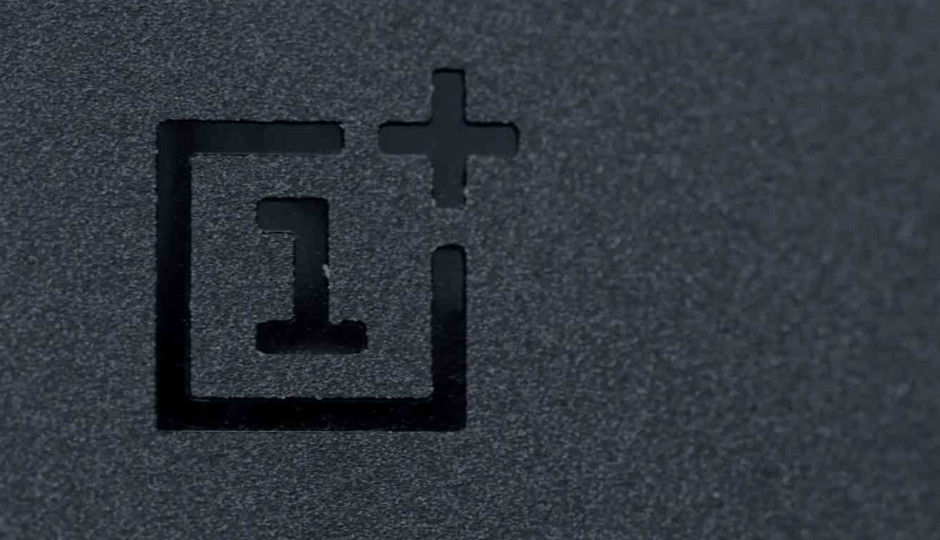 OnePlus has started rolling out the Android 7.1.1 Nougat based Oxygen OS 4.1.3 update for the OnePlus 3 and OnePlus 3T. The new update does not bring a slew of changes to the UI/UX, but it does bring some improvements over the last update and fixes to some known bugs and issues. If you are one of the beta users, you will have to install (flash) this update manually. One should backup data before doing so. As for the rest of the OnePlus 3 and 3T user base, the update is being rolled out in phases and you will get an OTA update soon.

OnePlus doesn't mention if there is anything new in terms of features except for support for expanded screenshots, which was already there on the last update (OxygenOS 4.0.3). There is also no confirmation if the update includes the latest security patch Android issued in March. Although, OnePlus does mention that there was a known bluetooth logging issue with the last update, which can be resolved by going into the file manager > Storage > oem_log > Delete.

It is sad to see that the new update does not bring all the new features OnePlus showcased in its Open Beta including the refreshed design to launcher, rounded icons, dedicated gaming mode, etc. It seems like OnePlus is still testing some features and the newer build is not yet ready.

While OnePlus 3 and 3T are getting the latest updates, older customer of the OnePlus 2 and OnePlus X still don't have a confirmation on whether their smartphones will get the next update or not. A recent thread post on the OnePlus forums has garnered lot of support from other angry customers who are demanding their older devices be updated. If you are also one of the unfortunate customers, you can also go to this link and sign up for the thunderclap movement.