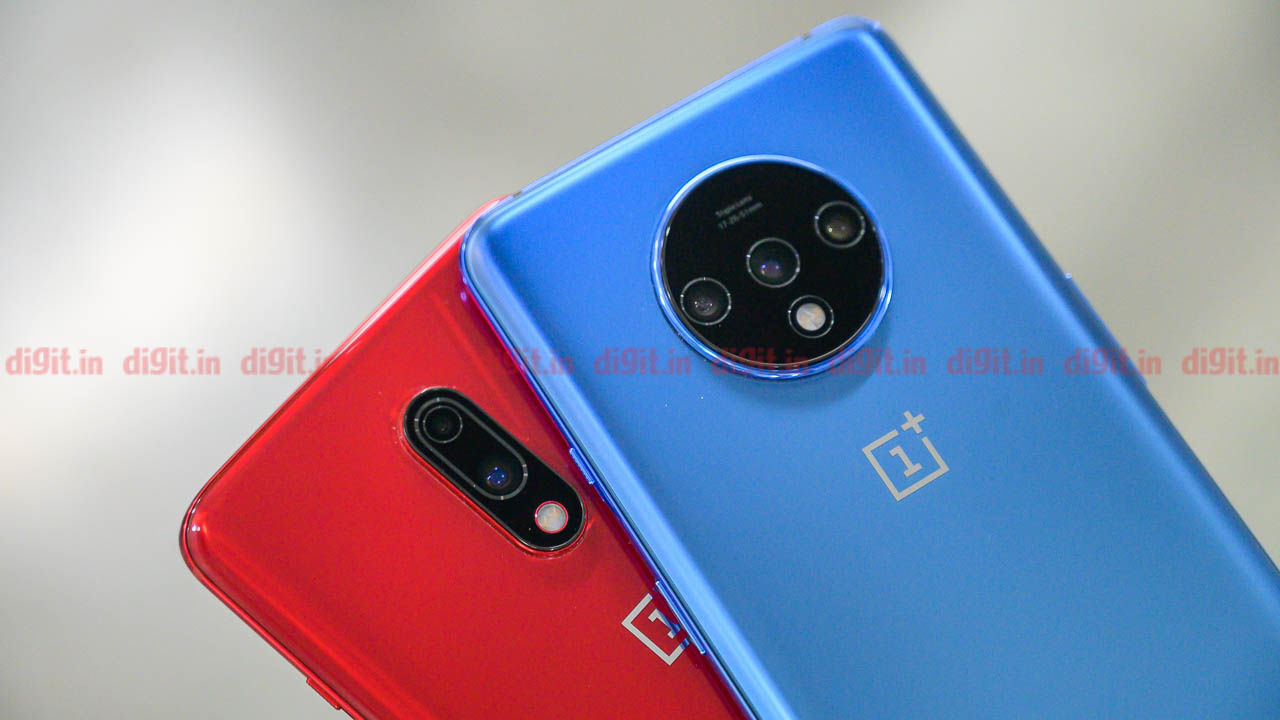 It is likely to use NFC for contactless payments.

OnePlus Pay could launch alongside the OnePlus 8 in 2020.

OnePlus hosted a launch event on September 26 where it revealed the OnePlus 7T and OnePlus TV. Further, the company mentioned a new product in the presentation, called OnePlus Pay. While the Chinese manufacturer didn’t reveal too much about the payment system, it did tell us that the tentative release date is scheduled for sometime next year.

OnePlus didn’t reveal a lot of details about OnePlus Pay. The upcoming payment service is all set to compete with other major smartphone payment solutions including Google Pay, which is widely used by users around the world. Moreover, since the product was revealed at an India-centric event, OnePlus Pay may launch in India first.

Szymon Kopec, the head of the Software Product Growth division at OnePlus talked about Oxygen OS updates and mentioned OnePlus Pay in his presentation. He said, “There’s a very fantastic product we’ve been working on for a little over a year now. I couldn’t be more excited to tell you guys that starting sometime next year, you will no longer need your physical wallet as we are announcing OnePlus Pay.”

The Chinese manufacturer hasn’t mentioned what banks OnePlus Pay will support or what technology it will be using. However, it is likely to use NFC for contactless payments, similar to most other mobile payment services.

With so many contactless payment services already out there, OnePlus will have to do something different to make users want to use the service, especially with the likes of Google Pay in the market.

Given that OnePlus is planning to launch the mobile payment service in 2020, it is highly likely to make its way alongside the OnePlus 8. If that’s the case, we could see OnePlus Pay sometime around May next year.

We should get more details about OnePlus Pay over the coming months as the company prepares to make it public.