OnePlus R&D center will be spread across 186000 square feet and house over 200 employees.

The R&D Center will lead three areas of software development.

The facility will be headed by Ramagopala Reddy Palukuri as the company’s vice president for R&D in India. 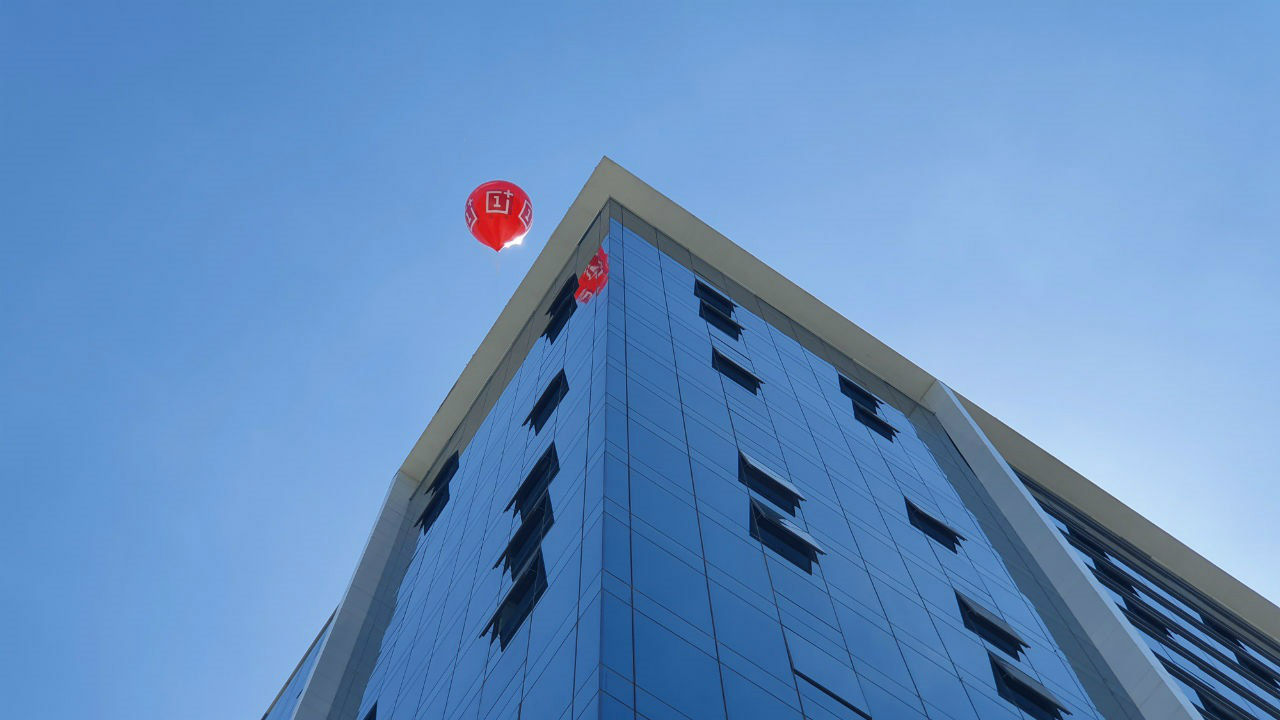 OnePlus opened its largest R&D center at Hyderabad, promising to invest over Rs 1000 crores in the next three years. This is in fact the third R&D facility of the company after Shenzhen and Taipei. The one in Hyderabad will eventually house over 200 employees spread across five floors over 186000 square feet. The facility will be headed by Ramagopala Reddy Palukuri as the company’s vice president for R&D in India.

The R&D facility, OnePlus said, will cater to both the needs of the Indian market and the global market. A Majority of the company’s revenue comes from the Indian market where OnePlus is the leader in the premium segment, and according to Vikas Agarwal, General Manager, India, OnePlus devices are the leading contributor to the growth of the premium segment with Samsung and Apple’s shares shown to be stagnating.

The R&D center will house three labs. A camera lab, where the company plans to set up equipment to both tune the camera to the needs of Indian users and develop new machine-learning applications in imaging. For that, OnePlus plans to hire new talent to spearhead camera development.

Apart from the imaging labs, OnePlus will also open a communications and networking lab where it will be conducting 5G field-testing in collaboration with Qualcomm and major telecom providers in India. Finally, there will be an automation lab that will focus on testing devices to see how they last over time.

With the Shenzhen R&D facility spearheading hardware and product development, the India R&D center will primarily focus on the software side of things. Already, features like the Zen Mode (launched with the OnePlus 7 series) and the smart SMS inbox feature, have come out of India and later rolled out globally. Now, OnePlus said it will be contributing to the Digital India initiative and focus collaborating with multiple startups in India to offer customised services. But OnePlus was quick to note that they won’t simply pre-load apps on its devices. Instead, they will be customised with OnePlus’ own UX.