Something you definitely won't  at is coming soon... pic.twitter.com/X0bcyIxEgY

Something exciting is coming for you Berry soon  pic.twitter.com/YHuGh61f7M 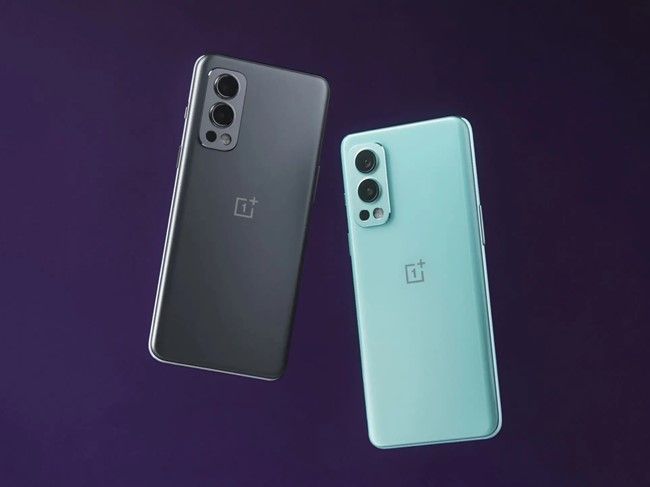 OnePlus has taken to its social media handles, teasing its fans about the Nord 2 Pac-Man edition. While it remains unclear, this special edition phone could have a design inspired by the iconic maze game.

The good folks over at XDA developers discovered a Pac-Man themed lock screen in the latest OxygenOS release for the Nord 2 along with a new Pac-Man inspired fingerprint animation.

Moreover, popular tipster Max Jambor also teased that OnePlus will soon announce the Pac-Man edition of the Nord 2. Additionally, Paras Guglani of PassionateGeekz posted on Twitter that this special Pac-Man edition Nord 2 will be powered by the Qualcomm Snapdragon 778G chip instead of the Dimensity 1200 it debuted with.

The rest of the specifications and features are expected to remain the same with a 6.43-inch Full HD+ AMOLED display that offers a 90Hz refresh rate and Gorilla Glass 5. The camera array is headlined by a 50MP camera with OIS, an 8MP ultra-wide camera and a 2MP monochrome sensor. The Nord 2 has a battery capacity of 4,500mAh and supports 65W fast charging out-of-the-box.