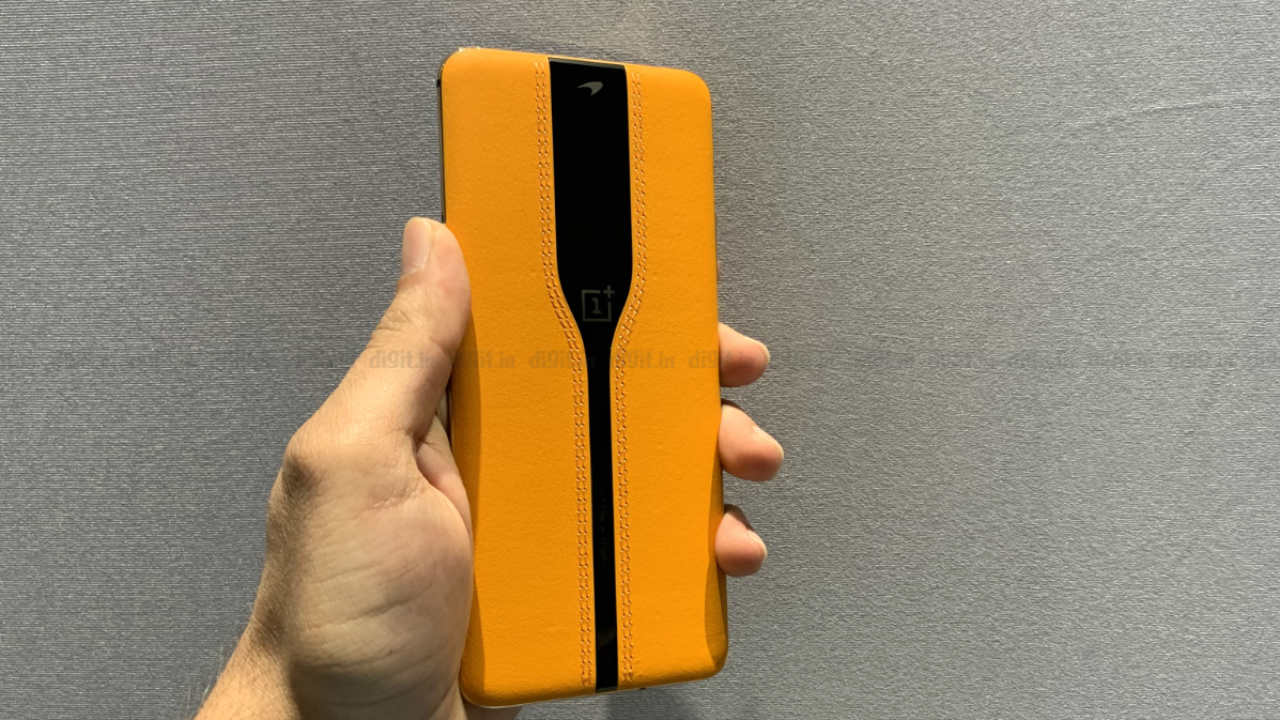 The news has been confirmed. OnePlus and Mclaren have parted ways. In a statement to Android Authority, a McLaren spokesperson said, “Our partnership with OnePlus, which came to its scheduled conclusion recently, has been a highly successful collaboration between two iconic and innovative brands. Since the start of this partnership in 2018, OnePlus has been a supportive, valued partner and we wish them well and hope to see them in the future.”

In late May, Reddit user rudefyet put out a post which reads, “Just noticed this. Guessing there might not be another McLaren edition coming”. He links to the Mclaren partners page where OnePlus is no longer listed. You can read more about it here.

However, if there was one device that embodied the DNA of the McLaren formula more than the special editions was a device that was never released to the public. It was the OnePlus Concept One. As the name suggests the device was a concept and wasn't released to the public, but we got our hands on the device and you can check out our hands-on in the video below. The unique thing about the OnePlus Concept One was the fact that it had a disappearing camera. OnePlus used electrochromic glass technology to hide the rear cameras on the handset, the same as what is seen on Mclaren 720S. It also has the same papaya orange colour found on the McLaren car and the signature stitching found on the seats of the 720S.