OnePlus 5T Star Wars Limited Edition to launched in India, everything you need to know

The new OnePlus 5T Star Wars Limited Edition smartphone is launching in association with Star Wars: The Last Jedi. The Limited Edition variant will go on sale from December 15 and sports a white back panel with the Star Wars logo and red Alert Slider. 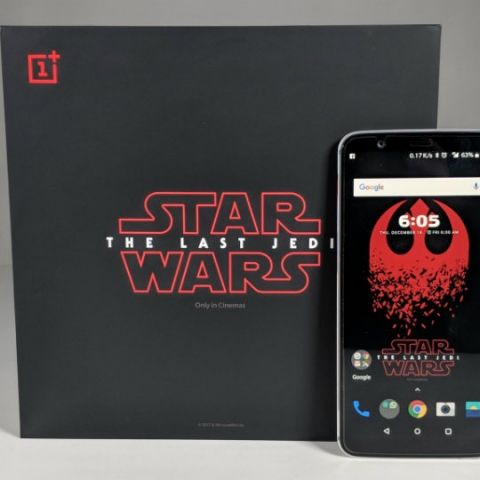 OnePlus has launched its latest OnePlus 5T Star Wars Limited Edition smartphone in India today. The company had first announced the smartphone during its anniversary in the country on December 2. The limited edition smartphone will be available for purchase starting midnight December 15 online via Amazon.in, OnePlusStore.in, and offline via OnePlus experience stores in Bengaluru and Noida. The limited edition OnePlus 5T is available only one configuration of 8GB RAM/128GB ROM and is priced at Rs 38,999. 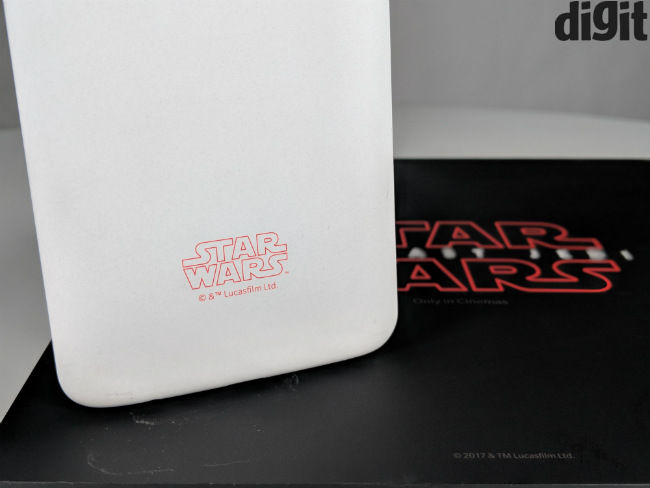 The Limited Edition OnePlus 5T features a black and white Star Wars theme inspired by The Last Jedi movie along with 10 special wallpapers. But it is similar to the regular OnePlus 5T in terms of hardware. It sports a sandstone white rear panel with a Star Wars logo at the back, which is inspired by the planet Crait. It also comes with a red coloured alert slider button which the company calls Red Mineral slider and the rear-mounted  fingerprint is also is made of white ceramic. There is a new Kylo Ren case cover for the phone which resembles Kylo Ren’s mask from Star Wars. 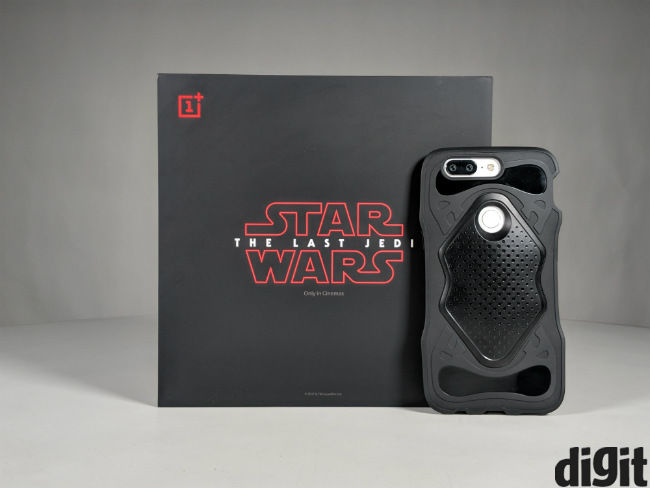 OnePlus launched the OnePlus 5T in India on November 16 and it is almost similar to its predecessor in terms of specs, however, it comes with a bezel-less design and a new rear camera setup.

The OnePlus 5T  Star Wars Limited Edition smartphone features a 6.01-inch FHD+ Optic AMOLED display with a taller 18:9 aspect ratio and is powered by the Qualcomm Snapdragon 835 SoC. It sports a rear-mounted fingerprint scanner and is powered by a 3300mAh battery.

The smartphone comes with a revamped dual rear camera setup with 16MP and 20MP sensors. Both sensors feature the same f/1.7 aperture lens and come with 27.22mm focal length. It comes with a 16MP front-facing camera with f/2.0 aperture. The device runs on Android Nougat and was recently updated to OxygenOS 4.7.4 which brings camera improvements with system level optimisations.

The limited edition OnePlus 5T is available only one configuration of 8GB RAM/128GB ROM and is priced at Rs 38,999. 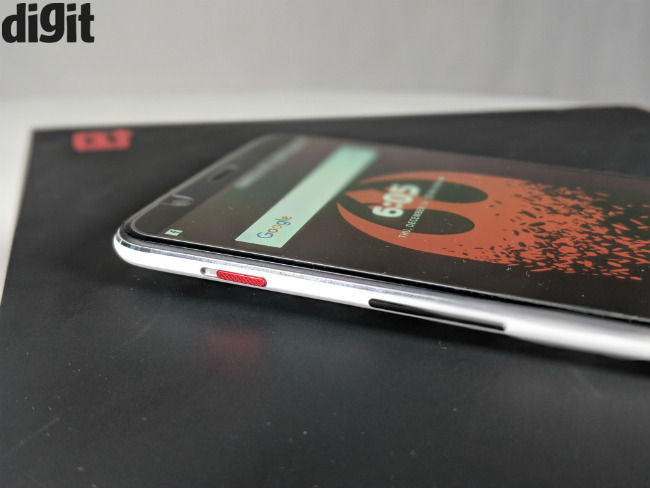