Expected to be the successor of the OnePlus 8T, this new phone has been leaked on Weibo. Here's what we know about it so far. 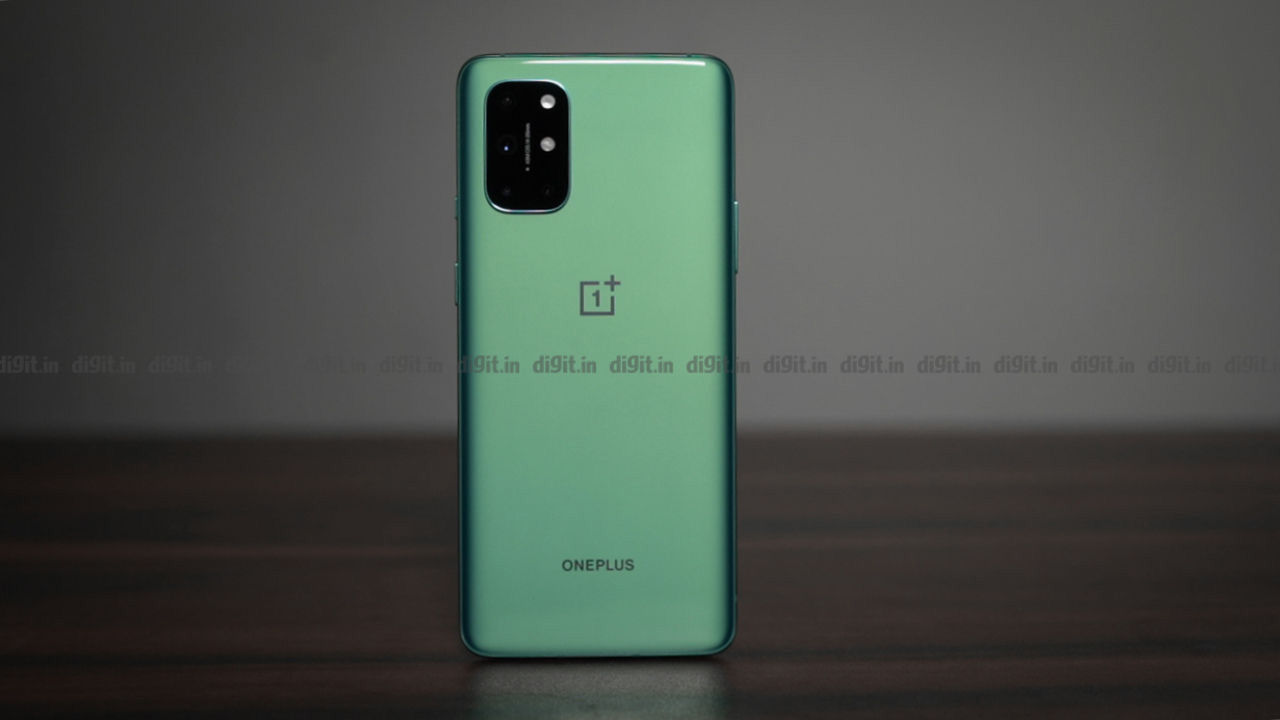 OnePlus is all set to launch a new phone, the OnePlus Nord CE, and ahead of its launch, information has started to trickle in about the company launching another phone very soon. As per the latest reports, the company could soon launch the OnePlus 9T. Specifications of the device have been leaked on the web, giving us a better idea about what the device could offer.

Expected to be the successor of the OnePlus 8T, this new phone has leaked on Weibo. The leak also suggests that there may not be any other phone launched alongside it. Much like 2020 when OnePlus did not launch the OnePlus 8T Pro, it appears there won't be a 'Pro' device this year too.

This makes a lot of sense considering OnePlus stated last year that it did not see the need for a OnePlus 8T Pro as the OnePlus 8 Pro offered all the necessary Pro features. Now, for 2021, it appears OnePlus will not launch a Pro model because of the same reason.

As for the OnePlus 9T, the latest leak suggests that the phone will feature a Samsung LTPO OLED display capable of 120Hz variable refresh rate. The display is expected to be curved and support up to 1080p FHD+ resolution.

There's little else that's known about the OnePlus 9T at the moment. However, it can be expected that the OnePlus 9T will be based on the Snapdragon 888 or Snapdragon 888+ (Pro) platform, which will be paired with at least 8 GB of RAM and 128 GB of constant storage. The phone will also bring support for wireless charging.