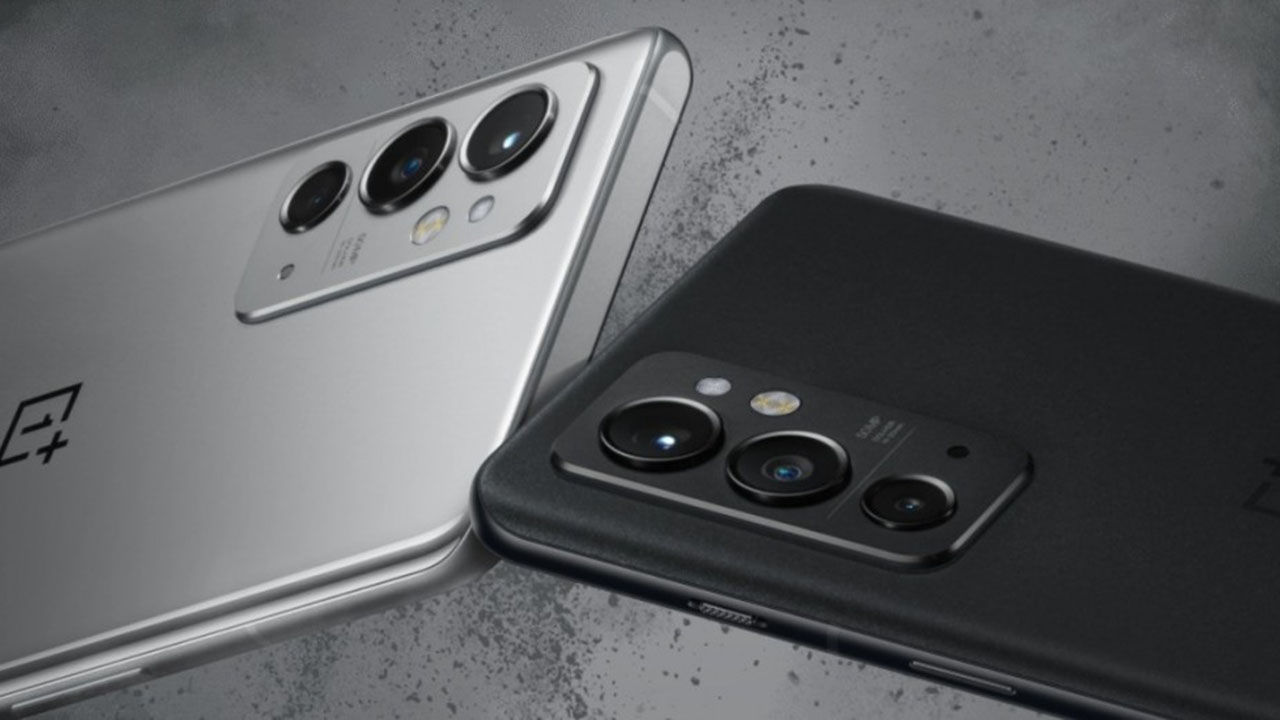 OnePlus 9 RT has been launched in China.

OnePlus 9 RT was launched in China earlier in the year, and now there are reports that the phone will launch in India sooner than expected. As per the latest reports, not only will it be made available in India, but will also come to the country in the same name. However, there will be some changes to the device that comes to India, as the new phone will be available in two memory configurations. The report also adds that the phone could be launched in India at Rs 39,999.

The OnePlus 9 RT is a pretty interesting phone from the company, and in essence, is a flagship killer rather than a premium flagship. It comes with a flat 6.62 inch fluid AMOLED HD+ display with 120 Hz refresh rate and an interesting camera set-up.

It follows the OnePlus 9's cue when it comes to the design,  but the device crucially differs from the OnePlus 9 when it comes to the operating system. Apart from this, there's also a 50 megapixel Sony IMX main sensor with OIS. This is sat next to two other lenses -- 16 megapixel ultrawide and a 2-megapixel mono sensor -- thereby completing a three-lens set-up at the back of the phone. Apart from this, there's a 16-megapixel selfie camera on the phone and a 4500 mAh battery with support for a 65W Warp Charge.

The OnePlus 9RT comes with a flagship-level Snapdragon 888 SoC paired with up to 12GB RAM and 256GB storage. The latest OnePlus smartphone will also have up to 7GB of Virtual RAM boost allowing it to have 19GB of maximum RAM.  For improved cooling, the upcoming renamed OnePlus 9RT will feature a large vapour chamber thus keeping the smartphone temperature low during fast charging and heavy gameplay. There's also support for a host of connectivity options including 5G, Wi-Fi 6, 4G LTE, NFC, etc.