However, the listing suggests that the OnePlus 9RT will likely launch as the rebranded OnePlus RT. The same OnePlus device with the model number OP5154L1 also received a BIS certification recently, according to the official website. 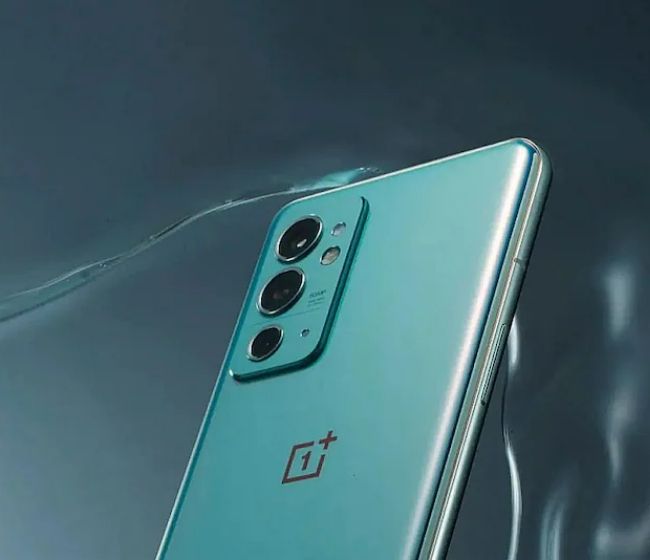 The rebranded OnePlus 9RT comes with a flagship-level Snapdragon 888 SoC paired with up to 12GB RAM and 256GB storage. The latest OnePlus smartphone will also have up to 7GB of Virtual RAM boost allowing it to have 19GB of maximum RAM.

In terms of optics, the upcoming OnePlus RT will come equipped with a 50MP primary sensor, a 16MP secondary lens with an f/2.2 ultra-wide sensor along with a 2MP macro lens for taking super close shots of objects.

Other important OnePlus 9RT specs include a 6.62-inch FHD+ 120Hz AMOLED display featuring an in-display fingerprint sensor. Powering the upcoming OnePlus smartphone is a 4,500 mAh battery with up to 65W fast charging support and a host of connectivity options including 5G, Wi-Fi 6, 4G LTE, NFC, etc.

Also Read: OnePlus 10 Pro could get unveiled in China before global launch