OnePlus 9 Pro has leaked yet again, this time in a sandstone black finish that is reminiscent of the earlier OnePlus phones

OnePlus 9 Pro has leaked yet again, this time in a sandstone black finish that is reminiscent of the earlier OnePlus phones. OnePlus is set to announce something later today and chances are that we may get the exact date of the launch of the OnePlus 9 series. The OnePlus 9, 9 Pro and 9 Lite/9R/9E have been rumoured to launch by mid-March but the company is yet to reveal any official details. 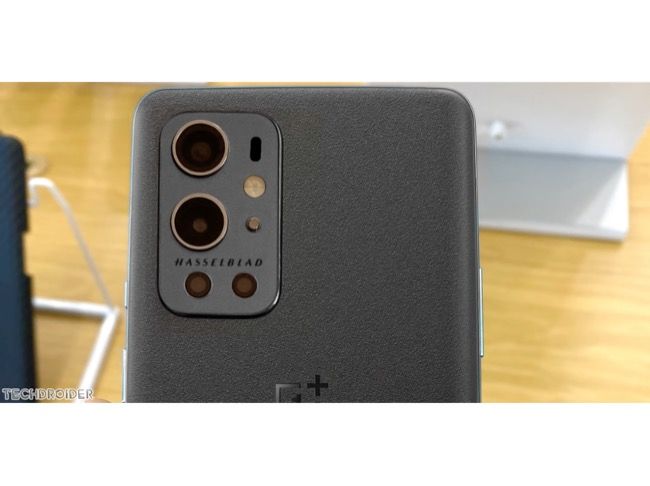 According to a video by TechDroider, the OnePlus 9 Pro is likely to be offered in a sandstone black finish. Another popular tipster Max Jambor has also teased that the OnePlus 9 Pro may be offered in a matte black finish. However, this does not exactly allude to the sandstone finish which is why we request our readers to take this with a pinch of salt.

Something I am personally looking forward to! It's more than just "Matte" - you know what I mean when it launches ;)