OnePlus 8T design officially revealed ahead of launch on October 14 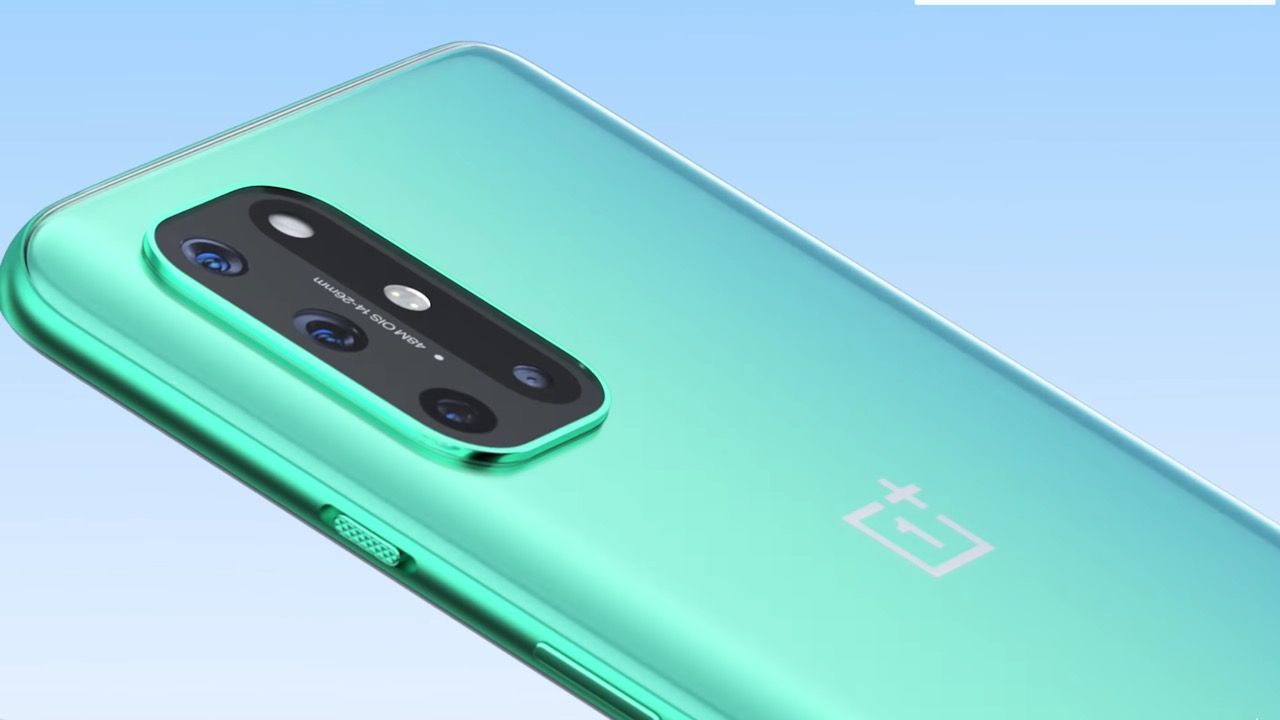 OnePlus 8T design officially revealed ahead of launch on October 14

OnePlus 8T design has officially been revealed ahead of its official launch on October 14 in India. OnePlus has already confirmed some key features of the successor to the OnePlus 7T such as the support for 65W fast charging, 120Hz high refresh rate screen and will run on OxygenOS 11 out-of-the-box.

In a forum post, OnePlus CEO Pete Lau has revealed the design of the upcoming phone in the Aquamarine Green variant and confirmed that it features a glossy glass back. The company claims that it has got a breakthrough in producing one of the most advanced films that brings out a "high-quality finish". 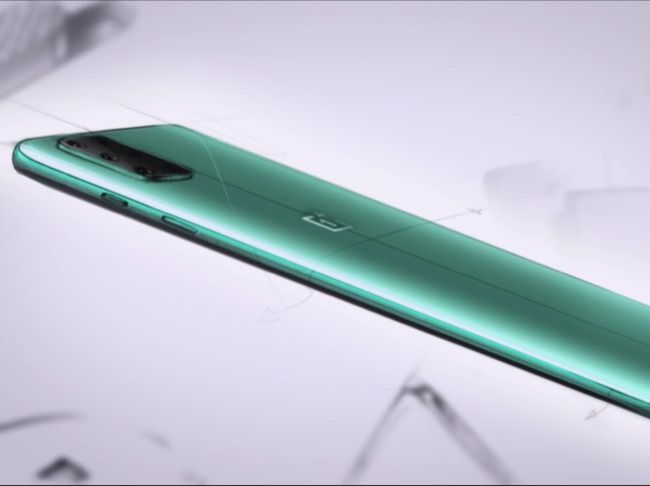 In a video that was posted on Twitter, we get to see the OnePlus 8T in action, flaunting its new rectangular camera module, a first for the company. We also get to see the quad-camera setup on the phone that reveals the primary 48MP camera. This corroborates with earlier leaks that indicate that the 8T could have a 16MP ultra-wide-angle camera, a macro camera and a depth sensor.

With an Aquamarine Green sheen, the #OnePlus8T5G is designed to perform

OnePlus 8T launches on October 14 in India and will be available on Amazon India.

OnePlus 8T could come with a 48MP primary camera, a 16MP ultra-wide-angle camera, a 5MP macro lens and a 2MP depth sensor. On the front, there could be a 32MP selfie camera that is housed in the punch-hole cutout.