During the shoot for the phone, Robert Downey Jr was spotted holding on to the new OnePlus 8 smartphone

The back of the phone appears to house a TOF sensor along with the cameras, in the image. 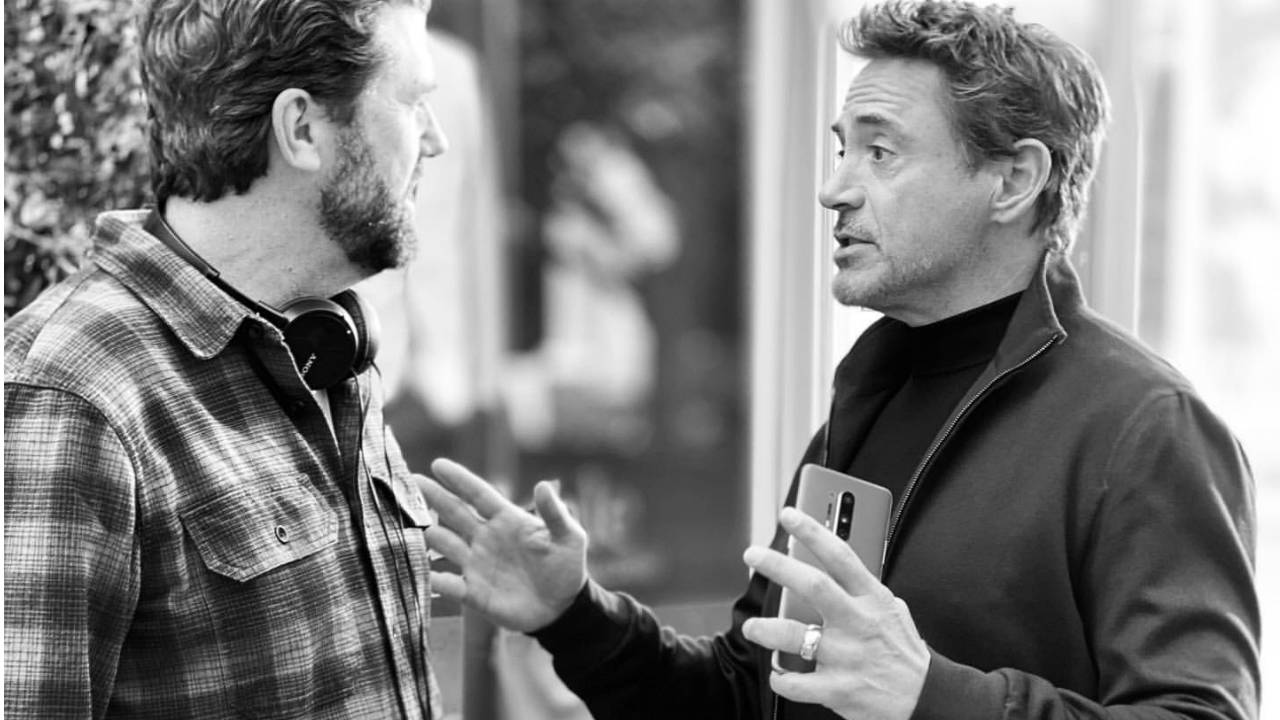 The OnePlus 8(₹ 39999 at amazon) Pro(₹ 54999 at amazon) was spotted in Robert Downey Jr. AKA Iron Man’s hands. The image has been making the rounds on the internet and was captured during the shoot of a OnePlus 8 commercial. Robert Downey Jr. has been the brand ambassador of OnePlus phones since 2019 so it's no surprise he is back for the OnePlus 8. The 54-year old actor is holding the phone in his right hand giving us a clear look at the back which houses the camera sensor. There seems to be an additional sensor next to the camera bump and information circulating the internet suggests that it could be a TOF sensor. It also appears that the smartphone will appear in a new colour option.

Coming to the specifications, the OnePlus 8 Pro is tipped to feature a 6.5-inch AMOLED QHD+ display with a 120Hz refresh rate. It is likely to be powered by the Qualcomm Snapdragon 865 SoC, coupled with up to 12GB RAM and 128 or 256GB UFS 3.0 internal storage options. The 8 Pro could pack a 4500mAh battery that is said to support 50W fast charging. As for the optics, it may sport a 60MP primary lens + a 13MP telephoto camera + a 3D Time-of-Flight (ToF) sensor. It could come with a 32MP selfie shooter.

Moving to the OnePlus 8, it is also said to sport a 6.55-inch AMOLED display but the resolution and refresh rate could be toned down to Full HD+ and 90 Hz respectively. It is also likely to run on the Snapdragon 865 chipset, paired with up to 12GB RAM, with storage options of 128GB or 256GB to select from. It could pack a 4000mAh battery with support for 30W fast charging. On the optics front, it is rumoured to sport a triple rear camera setup: a 48MP primary sensor + a 16MP wide-angle lens + a 2MP depth sensor. The front camera might be the same 32MP Samsung Isocell GD1 sensor that is being used on the OnePlus 8 Pro.