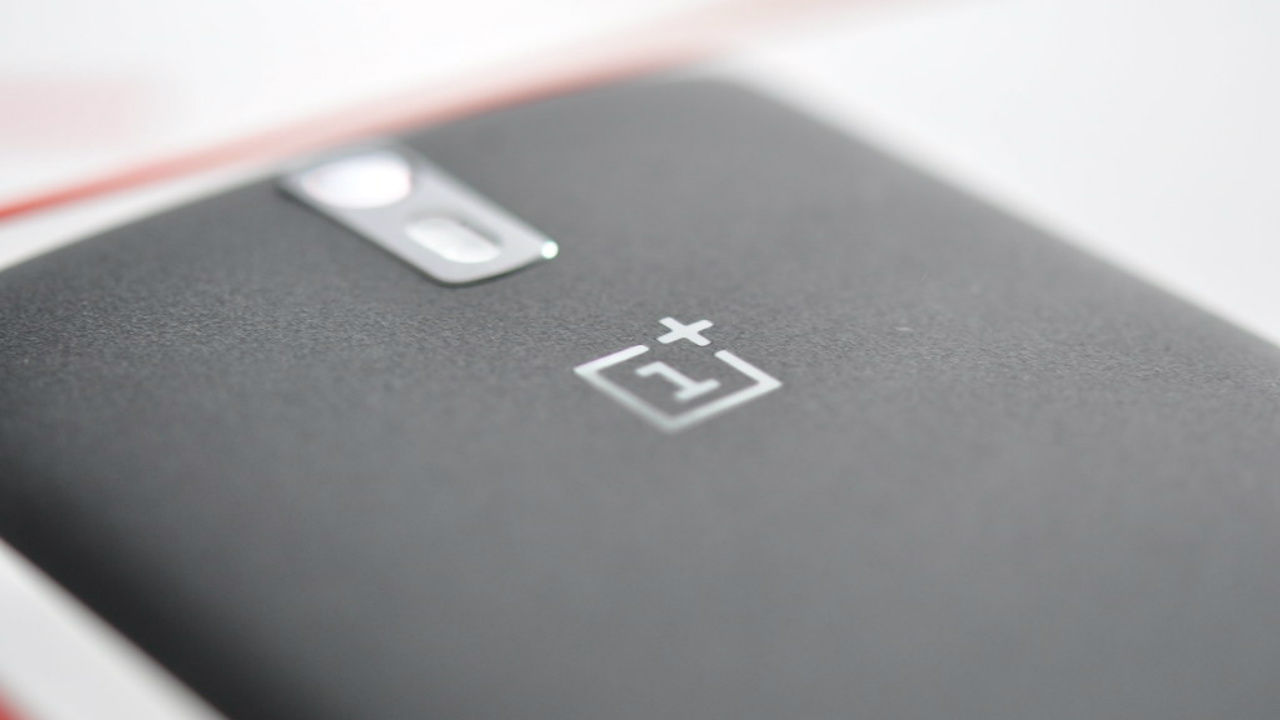 Its renders hint at a quad rear camera setup.

Earlier this month, we came across some renders and info about the OnePlus 8, which is expected to be announced in the first half of 2020. The tipster @OnLeaks posted the handset's images on Twitter and now, the tipster has partnered with 91Mobiles to release some alleged renders of the OnePlus 8 Pro. Going by the images, a design change seems to be in ṭhe works for OnePlus’ next year flagship, with the key changes being a punch-hole display design and a quad rear camera setup. If this turns out to be true, the OnePlus 8 Pro might be the company’s first handset with quad rear cameras.

There’s also not much of a difference between the OnePlus 8 Pro and the previously outed OnePlus 8. Renders of both the phones showcase a punch-hole display design, along with a screen that curves along both the vertical edges. As per the report, the 8 Pro might sport a 6.65-inch display, which is slightly bigger than the 6.5-inch panel touted to be equipped on the OnePlus 8. A 90Hz display refresh rate is already confirmed for the handset since OnePlus has announced its new and upcoming phones will come with the stated higher refresh rate. 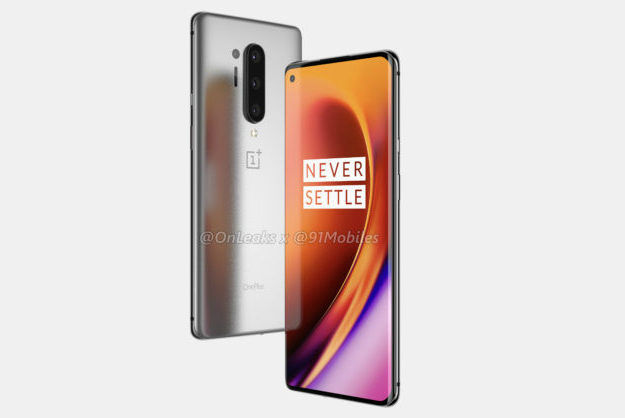 Coming to the optics, the OnePlus 8 Pro sports a quad camera setup where three of the four cameras are housed together in a single module. There’s also a 3D ToF sensor, along with an LED flash. The power button and the alert slider can be seen on the right edge of the handset, while the volume buttons are on the device’s left edge. On ṭhe bottom sits a USB Type-C port, along with a speaker grille. The handset reportedly measures 165.3 x 74.4 x 8.8mm in size. 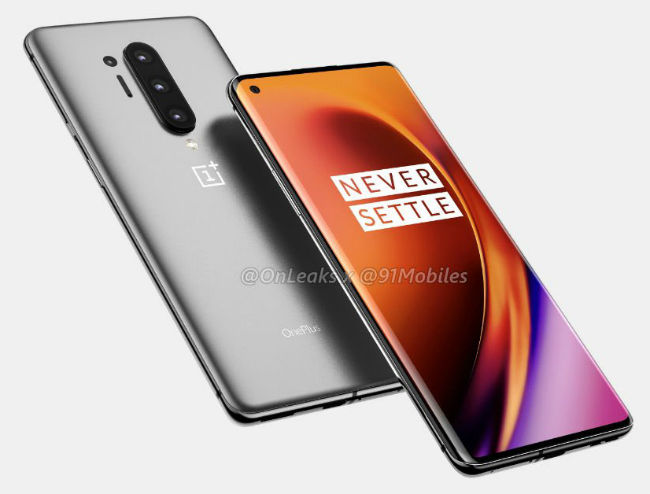 OnLeaks is a credible source and while the new OnePlus 8 render seems quite accurate, we suggest you take the info with a grain of salt. It is too early to say whether ṭhese new renders will pan out or not.