OnePlus 6 to be most expensive OnePlus smartphone till date with $749 price tag: Report 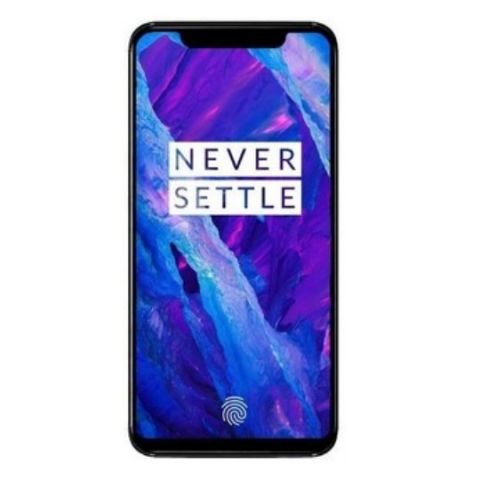 The OnePlus 6 is reportedly in the works and same as its predecessor, it could be launched in Q2 this year. There have been a couple of leaks tipping at the design and specs of the smartphone, however, a new report from CNMO gives a hint at its pricing. As per a leaked report, the 8GB RAM variant of the OnePlus 6 could cost $749 (Rs 48,838 approx) and if this is the case, it will be the company’s most expensive smartphone till date.

The OnePlus 6 will most likely be powered by Qualcomm’s Snapdragon 845 SoC and come sport a 6.2-inch display. The phone will also most probably support the OnePlus’ proprietary Dash Charge technology and the top-most variant is speculated to feature 8GB RAM with 256GB internal storage. The new leak tips at a 16MP + 20MP dual rear camera setup for the OnePlus 6. 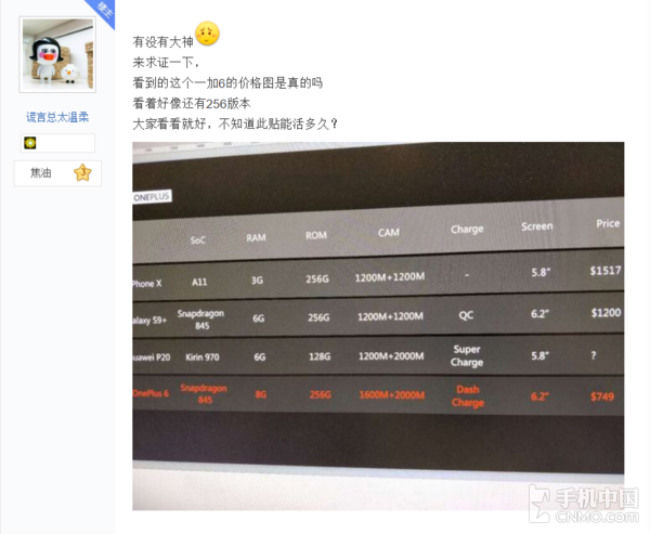 As per previous reports, the OnePlus 6 could adopt the notch design and come with a cut-out on the top of its display. It is expected to launch running on Android Oreo and the leaked images indicate at a taller 19:9 display aspect ratio, which is seen on the recently launched Asus Zenfone 5. The OnePlus 6 was also spotted on AnTuTu, sporting the Qualcomm Snapdragon 845 platform and it scored 276510 on the benchmark.

Previously leaked images of the mobile phone also tip at a glass or ceramic back, which could facilitate with wireless charging. It also shows the alleged OnePlus 6 featuring a vertically stacked dual rear camera setup with an LED flash and a rectangular fingerprint scanner placed directly below. It was running on 6GB RAM with 64GB internal storage, which could be the base variant of the device.