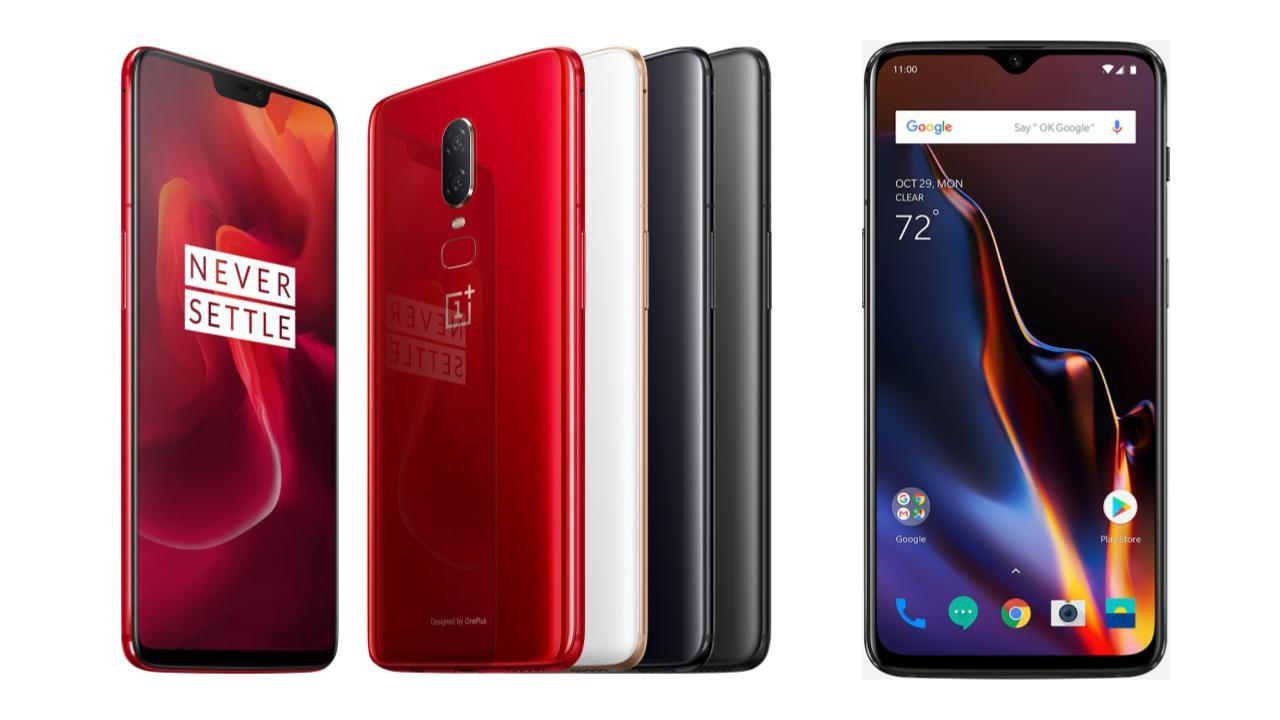 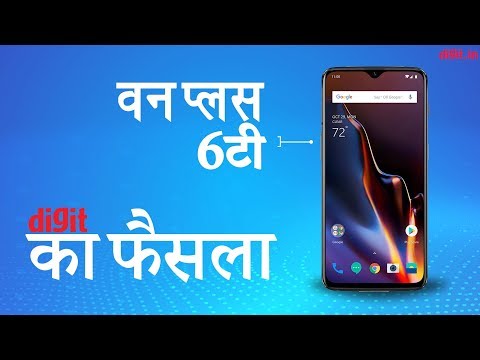 The OnePlus 6 and OnePlus 6T(₹ 30990 at Tatacliq) are receiving a new update which brings the May 2020 security patch along with adding some new features, stability updates and bug fixes. The official changelog of the update reveals the OnePlus 6 (review) and OnePlus 6T (review) is receiving an update to OxygenOS 10.3.4 through an OTA release. The rollout is staged in phases, with a limited number of users receiving it initially, followed by a broader rollout in the next few days provided there are no critical bugs plaguing users.

Among the bug fixes includes an issue with the SIM 2 slot on the smartphones that reportedly caused issues when in roaming mode. There’s a new notification feature to help users achieve ‘work-life balance’. This, according to the changelog, is only for Indian users and helps them “prioritise notifications and assign time and allocate time wisely” to achieve work-life balance while working from home during the Covid-19 pandemic. The update also updates the OxygenOS launcher app to version 4.1.6.

Furthermore, Indian users will also see “Epic Games” in Game Space, which is likely due to a new partnership with the game studio. In the newer OnePlus 7T and onwards, Epic Games’ Fortnite will be running at 90FPS. Sadly, with the screen refresh rate limited to 60Hz in the OnePlus 6 and OnePlus 6T, as the feature will likely not be coming to these smartphones.

OnePlus has also cautioned the update will be pushed out to your smartphone if you use a VPN as this is based on regions and is randomly pushed out to a limited number of users at first, followed by a broader rollout. The limited set of users will start receiving the update from May 27 onwards. You can head to Settings → System → System Updates to check for new updates.