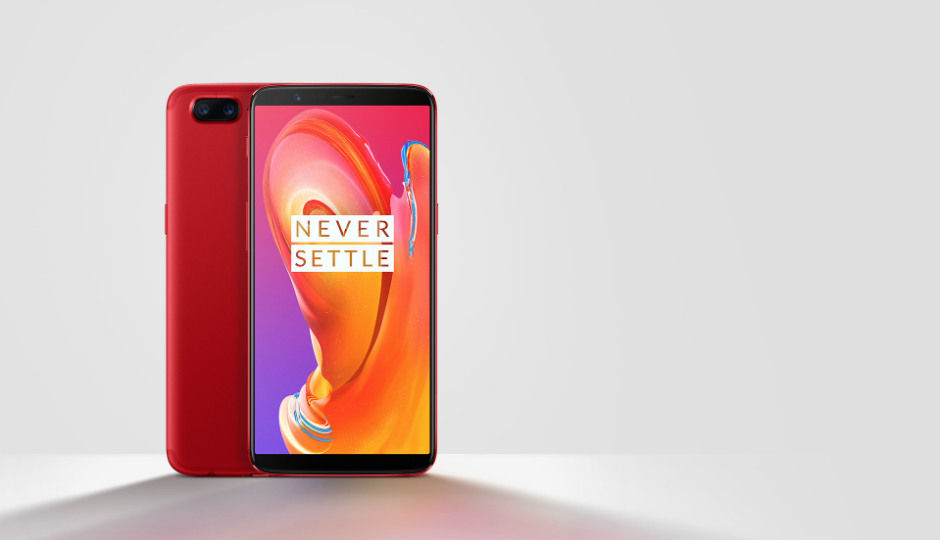 OnePlus rolled out the final OxygenOS open Beta update for the OnePlus 5 and OnePlus 5T last month. While earlier beta updates brought Digital Wellbeing and Fnatic Mode, the final betas introduced the phones to Zen Mode from OxygenOS 9.5. However, none of those betas introduced OnePlus 7’s new screen recorder to the 2017 OnePlus phones. The latest stable update also brings the June 2019 security patches.

According to the official post on the OnePlus forum, the OxygenOS 9.0.7 stable update is rolling out globally. It brings the quick-reply-in-landscape feature, Fnatic mode, the screen recorder app capable of recording internal system audio, and a fix for speed dial in the dialer app. Additionally, the update brings Do Not Disturb mode for all notifications and calls, enhanced process regulator, and network enhancements.

As for the quick reply in landscape feature, it is limited to Instagram, WhatsApp, and WeChat. It opens up a chat app in split-screen view along with a floating keyboard.

OnePlus has also promised to update its 2017 phones, the OnePlus 5 and 5T, with additional features from the OnePlus 7 Pro. The features include DC Dimming and RAM Boost. Additionally, the Oneplus 5/5T users will also get an Android Q update - as promised by the company.

The current stable update is 480MB in size. If you haven’t got it yet, you should get the update over the air in the coming days.

“As always, this OTA will be incremental. The OTA will reach a small percentage of users today, and we'll begin a broader rollout in a few days,” says the official post