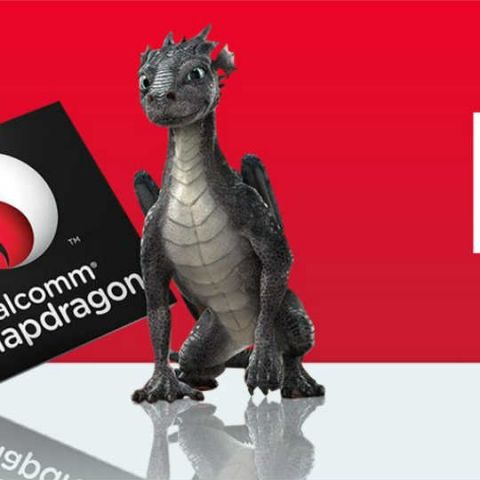 The OnePlus 5 will be the first smartphone to be powered by the Snapdragon 835 platform in India. Both OnePlus and Qualcomm have confirmed that the upcoming device will be powered by the latter's flagship processor, which is built on the 10nm architecture.

OnePlus has already confirmed that its next flagship smartphone will be launched this summer. Qualcomm in a tweet said, "#OnePlus5 is coming soon and we couldn't be more excited that it's powered by #Snapdragon 835."

#OnePlus5 is coming soon and we couldn't be more excited that it's powered by #Snapdragon 835. ✋ https://t.co/7HgRjSasV8 pic.twitter.com/FQljGw6o5u

OnePlus CEO Pete Lau has also confirmed that the company's next flagship will use Qualcomm's latest mobile chipset. Lau added that choosing the right components is only the first step in product design. He further added that his company is focussed on optimising performance to deliver the best user experience. "When we began developing the OnePlus 5, we envisioned a smartphone with flawlessly smooth performance," Lau wrote in a blog post.

A OnePlus 5 totting the Snapdragon 835 recently appeared on GeekBench's benchmarking platform, where it performed better than Samsung's Galaxy S8 series. The company has also tied up with DxOMark in order to improve the camera performance on its next flagship smartphone. Most rumours suggest that the device will feature dual-rear cameras and up to 8GB of RAM. Leaks also suggest a 3600mAh battery and a retail price of $449.