OnePlus 5 finally has a DxOMark score and it is surprisingly high. OnePlus 5's camera has been found to perform better than iPhone 7 and is on par with the likes of Google Pixel and Galaxy S8 in outdoor conditions. 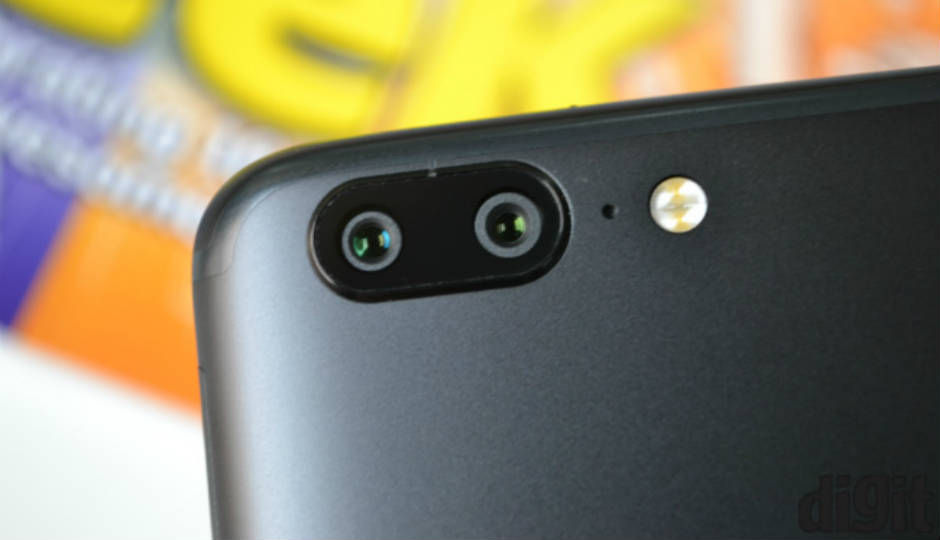 OnePlus 5 finally has a DxOMark score. The handset has been rated with a score of 87, putting it in the same league as that of Huawei's P10, Moto Z Force, Sony Xperia XZ and Samsung Galaxy S6 Edge Plus. The handset has technically scored better than Apple iPhone 7 but failed to match Google Pixel, Samsung Galaxy S8 and HTC U11, which have a higher score. DxOMark rating is considered the industry standard for camera performance and OnePlus had confirmed that it is collaborating with DxOMark for camera performance of the OnePlus 5.

OnePlus 5's headlining feature this year is the dual rear camera setup with Sony image sensors. The handset sports a combination of 16MP + 20MP image sensor capable of producing portrait images with bokeh effect. While OnePlus managed to create hype around it, critics were not impressed with the camera prowess of the smartphone.

In its review, DxOMark says that OnePlus 5 offers outstanding colour and detail in outdoor conditions. It adds that OnePlus 5's colour rendering is "excellent ensuring vivid and pleasant hues with slightly punchier saturation compared to the iPhone 7 and the Samsung S8, and on par with the Google Pixel." OnePlus 5 has also been found to offer accurate white balance with well-preserved details most of the time.

However, the OnePlus 5 was found to struggle in the indoor situation. It notes that low-light exposure in very low-light condition remains useable, but there are noticeable blur and loss of detail. "In sharp low-light images, very fine details are also lost as you’d expect, but aside from blurry handheld shots, low-light detail is impressive on the OnePlus 5. Under bright fluorescent light indoors, noise reduction is excellent, but a buildup of luminance noise is visible in lower light conditions," DxOMark notes in its release.

DxOMark reviewers have also appreciated the camera's autofocus ability featuring hybrid contrast detection, and phase detection autofocus system. It has scored decently in the video recording department, where OnePlus 5 has achieved a good score for target exposure, accurate white balance and colour reproduction with minimal loss of detail. OnePlus has been clear to accept that its previous flagship devices have not had an exceptional camera performance. With OnePlus 5, the company has tried hard to change that landscape and with this high DxOMark score, it seems to have achieved the result despite critics complaining about the overall experience.