OnePlus 5 will be officially announced on June 20 via an online event. The handset will be launched in India on June 22 in exclusive partnership with Amazon India 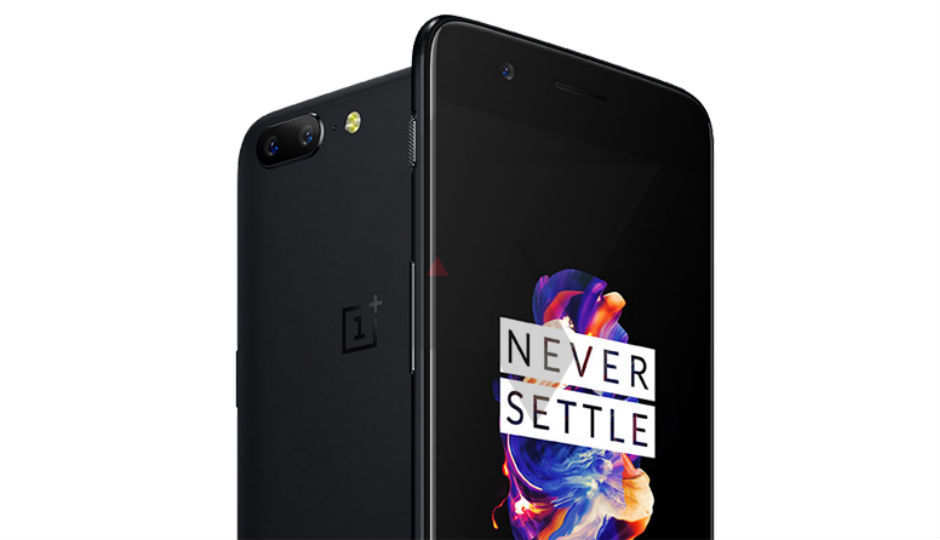 OnePlus will finally announce its OnePlus 5 flagship smartphone globally on June 20. The company has also planned an event for its China launch on June 21 followed by India launch on June 22. Ahead of its launch, the smartphone is already gaining a lot of traction among online buyers.

China's online retailer JD.com has received over 3,00,000 registrations for the handset within two days, reports Phonesdaily. While this number includes only the registrations made on the retailer's web site, the actual interest on the device might be higher. In China, most of the purchases for OnePlus devices happen via company's own e-store.

OnePlus has been building hype around the device by slowly revealing different piece of information. The company CEO Pete Lau recently revealed the design indicating that it will resemble iPhone 7 Plus' design with U-shaped antenna lines and horizontally mounted dual rear camera setup.