OnePlus 5 and 5T were launched in 2017 with Android Nougat 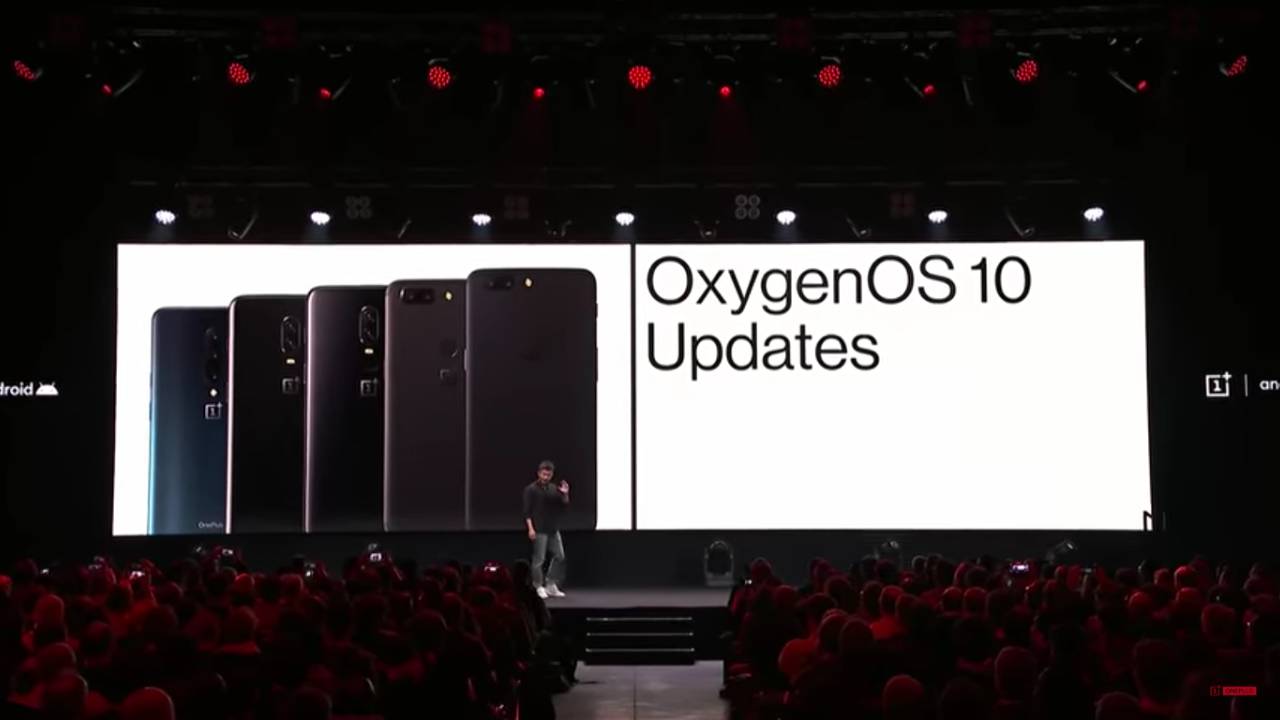 OnePlus has released the first OxygenOS open beta for OnePlus 5 and OnePlus 5T after revealing last year that both these mobile phones will be the last in line to receive updates to Android 10. This is in line with the company’s update roadmap as it promised the Android 10 OxygenOS update to OnePlus 5 and 5T by the second quarter of 2020.

Over at the OnePlus Community forums, Manu J, Global Product Operations Manager at OnePlus revealed that the company is releasing an early build of the OxygenOS version 10.0 to gather necessary feedback before a wider public rollout. Do note, however, that the update isn’t being released via OTA and users who need to try the latest OxygenOS on their OnePlus 5 or 5T will have to download the package from official OnePlus website.

If you’re trying a beta build of the OxygenOS for the first time, remember to back up all of your data as the update will reset your smartphone to factory settings, purging all your private data.

OnePlus 5 and 5T debuted in 2017 running Android 7.1 Nougat out-of-the-box and are the last two devices in OnePlus’ catalogue set to receive an update to Android 10.

Even though the update is still in beta if you want to try and see how Android 10 looks on your OnePlus 5 or 5T, here’s how to update it.

Do keep in mind that the update is still in beta and therefore could have a bunch of issues as it’s not a stable ROM.