The OnePlus 5T and OnePlus 5 are both incapable of streaming HD content from Netflix, Google Play Movies and Amazon prime Video due to lack of a certificate to stream DRM-protected HD content. 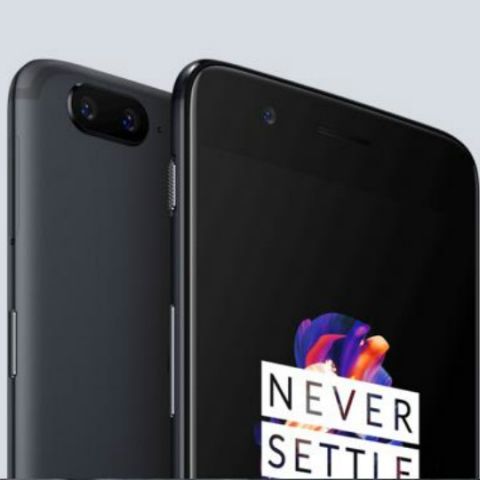 The OnePlus 5T, OnePlus’ latest ‘flagship killer’, as well its predecessor, the OnePlus 5, cannot stream content in HD from popular streaming services such as Netflix, Amazon Prime Video and Google Play Movies, even though both devices have Full HD displays.

The issue was reported on the OnePlus forum by a user named whatthefunk. The user’s post on the forum said, “It's come to my attention (as my 5T is being shipped) that the 5T, as well as other OnePlus devices, do not have the Widevine L1 Certification required to be able to watch HD content from DRM protected services such as Netflix, Amazon Prime, and Google Play Movies (YouTube is not affected).”

"I would like to know why a £500 phone is not capable of fully utilising these very popular services and if there are any plans to rectify this clearly ridiculous issue," whatthefunk wrote on the OnePlus forum. Other OnePlus users also expressed their frustration on the forum. A user named clogger wrote, "I was on the fence whether I can live with a plus size device but now considering I cant use the 2 biggest streaming services in HD and take advantage of the bigger screen when traveling it seems pretty pointless to me.I will be retuning my 5T tomorrow, shame."

It’s surprising how OnePlus ignored such a crucial feature, especially in this day and age where video consumption on mobile devices is at its peak. However, in a statement to The Verge, OnePlus has acknowledged the issue and promised a fix through a future software update.