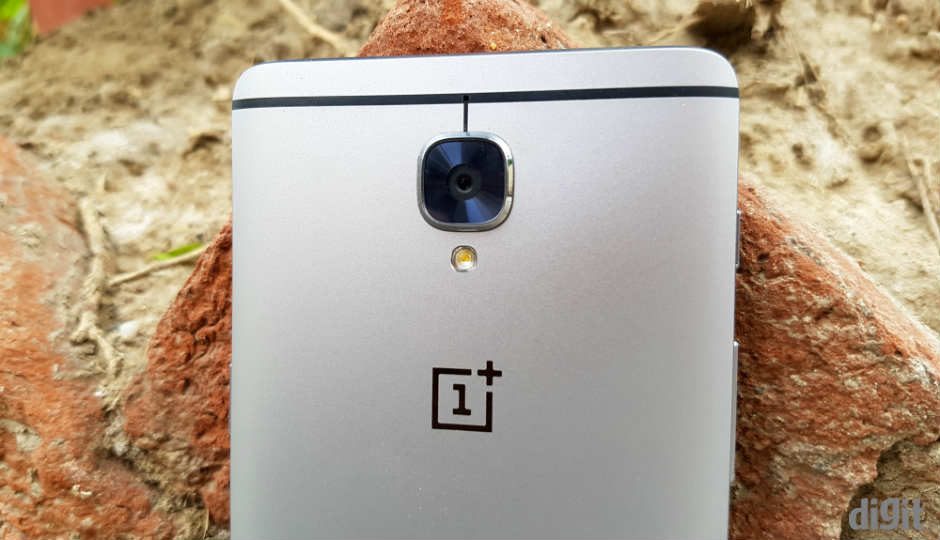 OnePlus is pushing OxygenOS 3.2.8 update to OnePlus 3 owners, which brings minor fix to some of the phone's issues. The new update comes ahead of the proposed Android 7.0 Nougat beta build, slated to arrive in December.

The new OnePlus 3 OxygenOS 3.2.8 update brings ability to shoot full HD videos at 60fps. It also adds support for emergency calling in India, which can be triggered by triple pressing the power button. The update optimises Snapchat for smooth use and offers fix for video calls and scrolling lags.

Like every other update, OxygenOS 3.2.8 also brings increased stability and general bug fixes. The OTA update will be delivered in waves so only a small percentage of users will get the update at first. The update is likely to reach every device in the next few days.

The OxygenOS update can be seen as a general update that delivers stability fixes ahead of big Nougat update. In a Reddit AMA, OnePlus confirmed that Android Nougat will be delivered sooner than later - in all likelihood early December.

Earlier in the day, OnePlus India announced that its latest flagship OnePlus 3T will launch in India on December 2. The smartphone features Snapdragon 821 processor, 6GB RAM, option of 64 or 128GB storage. The smartphone also adds an updated 16MP front facing camera and will be available in new dark grey colour variant.