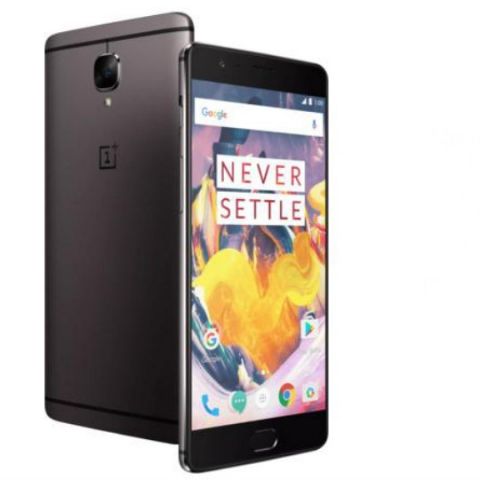 OnePlus is updating its OnePlus 3 and OnePlus 3T phones with the latest OxgenOS 5.0.6 Over The Air update. The new patch brings the September Android security patch for the two smartphones, along with some general bug fixes and improvements. However, that is all there is to the update as there are no new features or additions to the operating system. As mentioned, the new patch is being seeded as an OTA update and can take some time to reach every device. One can check if it’s available on their unit by heading over to Software Updates in Settings.

As per OnePlus’ Software Maintenance Schedule, which was announced back in June, the OnePlus 3/3T will receive regular OTA updates till November 2018. The company will be seeding new features, Android version updates and Security patches once in two months for two years since a phone was launched. This will be followed by bi-monthly Android security patch updates for another year. This means that the OnePlus 3/3T should be up-to-date in terms of security until November 2019. Alongside the OnePlus 3/3T, OnePlus 5/5T, and the OnePlus 6 (review) fall under the new Software Maintenance Schedule.

The company’s latest handset, the OnePlus 6, recently started receiving the OxygenOS Open Beta 4 update. The most notable is perhaps the touch latency issue fix, which many users were complaining about. There’s also Optimised standby power consumption, which should also result in better battery life of the phone in general. The OnePlus 6 runs on the Qualcomm Snapdragon 845 processor with up to 8GB RAM, and up to 256GB of storage. The 6.28-inch display features an Optic AMOLED panel with FHD+ resolution. On the rear is a dual camera setup that features a 16MP primary sensor with a f/1.7 aperture and a secondary 20MP sensor with a f/1.7 aperture. On the front, there is a 16MP selfie camera. The whole package is backed by a 3300mAh battery.

OnePlus will soon announce its OnePlus 6T smartphone, which will reportedly launch on on October 17. The upcoming device will feature an in-display fingerprint sensor and is rumoured to feature a ‘waterdrop’ notched display. It might feature a 6.4-inch AMOLED screen with a 2340x1080p resolution and is expected to be launched running on the Qualcomm Snapdragon 845 SoC. It is speculated to be launched in 6GB and 8GB RAM versions with options of 64GB/128GB/256GB of internal storage. Overall, except for the new notch design and an in-display fingerprint sensor, the OnePlus 6T might be the same as the OnePlus 6 in terms of processor, storage and RAM configurations. You can read our rumour roundup of the smartphone here.