OnePlus 3 not going out of production, confirms OnePlus

However, shipments are getting delayed by up to one month because of high demands for AMOLED panels. 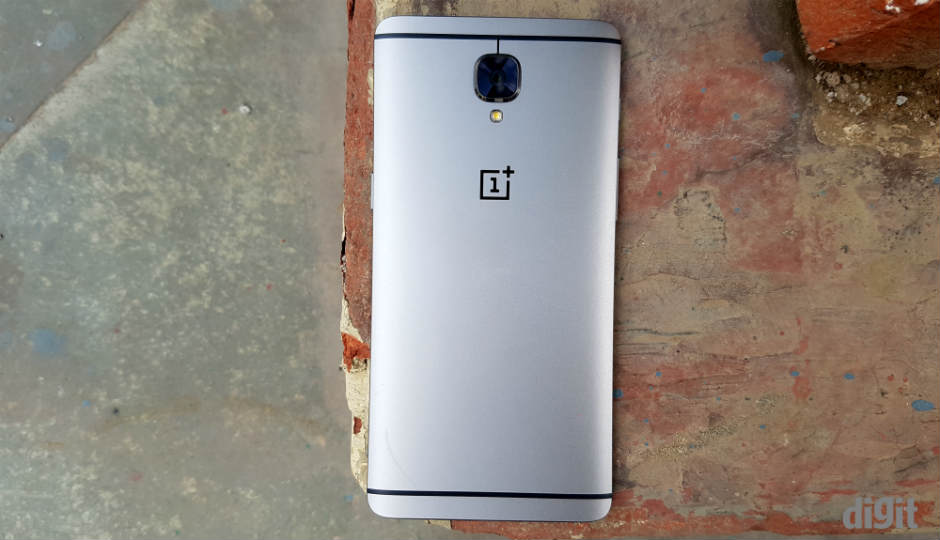 OnePlus 3 not going out of production, confirms OnePlus

The OnePlus 3 has been widely hailed for being a commendable performer, and raised the bar for price-to-performance ratios. However, the high demand for the smartphone may have created a slight problem for the company, with many buyers complaining about OnePlus taking as long as four weeks to ship the smartphone. On this light, a recent story surfaced, hinting that OnePlus may stop production of the OnePlus 3, and even spoke about the possibility of a new OnePlus phone later this year.

Speaking to Android Authority, a OnePlus spokesperson clarified that OnePlus is still producing and selling the OnePlus 3. Carl Pei, CEO, OnePlus, also posted on OnePlus forums that the month-long delay in delivering the OnePlus 3 to buyers is because of the heavy demand for AMOLED displays in the present market. He spoke about the difference between AMOLED and LCD panels, stating how AMOLED panels are superior to LCD panels, and affirmed that OnePlus will not switch back to LCD displays for phones in the near-future.

Since its inception, OnePlus relied on an invitation system to sell its smartphones. This was decidedly inconvenient for buyers, leading to long waits for purchasing a OnePlus phone until the OnePlus 2. The company finally removed the invitation system earlier this year, leading to happier customers. The delay, though, may be a point of concern until AMOLED displays resume normal supply.