The OnePlus 3 closed beta group has started receiving the Android Oreo update, however, the update is reportedly buggy and has many issues. A stable public beta is expected to be rolled out by September end. 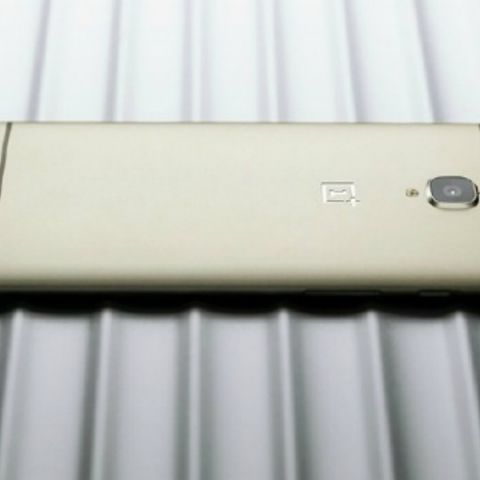 OnePlus has started rolling out Android Oreo to the OnePlus 3 closed beta group. The update is around 800MB and updates the OnePlus 3 registered in the closed beta program with Android 8.0 Oreo. According to Android Police, the newer OnePlus 5 and OnePlus 3T will receive it soon and OnePlus is hoping for an Oreo public beta roll-out by the end of September. OnePlus is usually quick on delivering software updates for its devices and the news that OnePlus is still supporting older devices will be reassuring for their consumers.

The Oreo update has been rolled out to a closed beta group and for a very good reason, the update can definitely not be considered as a daily driver as per user’s feedbacks. After the update, the device’s NFC is reportedly non-functional, Wi-Fi seems to be buggy, hotspot and Bluetooth are unstable, and so on. As per reports, in a message to the closed beta group, the company mentioned that there was a high chance of the OTAs or upgrades going awry. OnePlus seems serious about this update and seems dedicated to making the expected deadline for a stable public beta.

As per reports, the OnePlus 5 and OnePlus 3T closed beta groups are also expected to receive an Oreo update soon, followed by a public beta roll-out. OnePlus had confirmed last month that Android 8.0 Oreo will be the last major update for the OnePlus 3 and OnePlus 3T smartphones