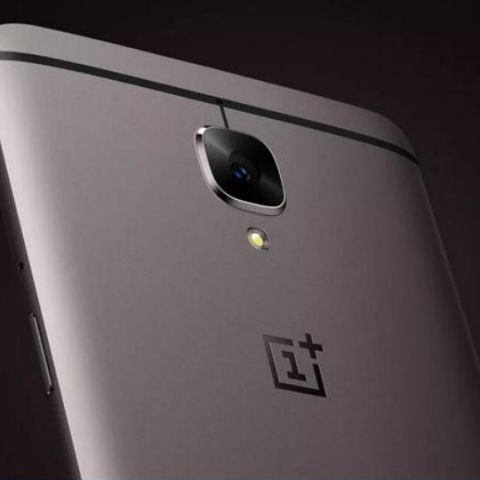 While owners of more recent OnePlus devices are enjoying their share of the Pie, owners of the OnePlus 3 and 3T are still left holding the crumbles of Oreo. When Android Pie was announced last year, OnePlus had promised to roll the update out to the OnePlus 5, 5T, 3, and 3T but hadn’t mention exactly when. When the new year was born the OnePlus 5 and 5T got their Android Pie update, leaving only two devices in OnePlus’ stable to be updated. Two months on, the OnePlus 3 and 3T are still waiting for their slice of the Pie.

Addressing questions about the Android Pie update is OnePlus Community Manager David Y., who, on the OnePlus Forum wrote recently, “The next update will be a security patch update based on Android O, then Android Pie.” What this means is that owners of the OnePlus 3 and 3T will have to wait a little longer for their Android 9 Pie update. David Y. also added jokingly in the post, “Can't you guys just go and do something more meaningful than chasing the update...(facepalm)”.

Although OnePlus had started rolling the Android Pie update out to the OnePlus 5 and 5T around Christmastime, both phones ended up getting the update only a week or so into the new year. In some regions, the update roll out was cancelled so a newer update bearing an important hot fix could be sent out instead. While the OnePlus 5T got Android Pie’s pill-based navigation features, the OnePlus 5 didn’t.