The OnePlus 11R will be a part of the brand’s OnePlus 11 lineup, which is said to launch soon. The folks at MySmartPrice recently got their hands on the live images of the OnePlus 11R prototype. They have shared it with a few key specifications of the upcoming smartphone. Let’s have a look at them. 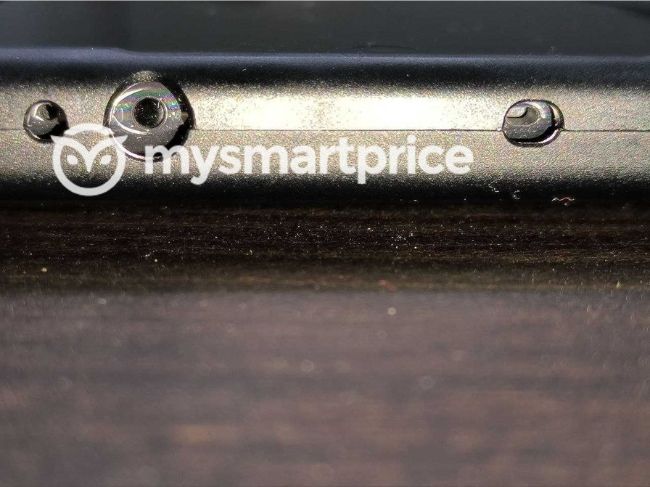 The OnePlus 11R is said to come with an octa-core Qualcomm Snapdragon 8+ Gen 1 processor made using TSMC’s 4nm process. The smartphone could also feature LPDDR5 RAM.

The OnePlus 11R is expected to have a triple camera setup, including a 50MP camera, a 2MP lens, and a 13MP ultrawide angle lens. The primary camera could include a Sony IMX766 sensor. On the front, there could be a 16MP selfie camera. The smartphone is also expected to have a 5000mAh battery capacity.