One out of 3 smartphones shipped in India is 4G-enabled: IDC

Samsung overtook Lenovo to become the top 4G vendor India, in the third quarter of 2015. 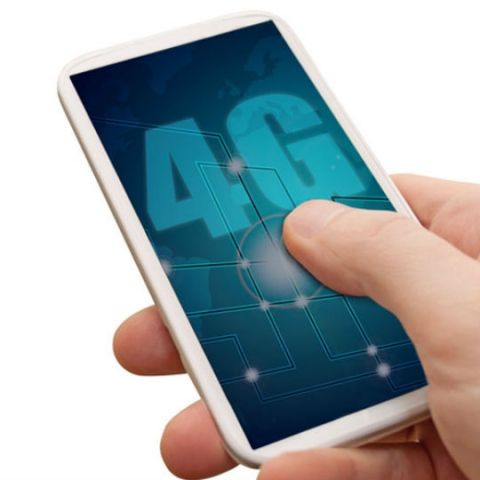 One out of three smartphones shipped in India, in Q3, 2015, were 4G enabled, says a report by the International Data Corporation (IDC). In its Quarterly Mobile Phone Tracker report, IDC noted that 28.3 million smartphones were shipped to India in the third quarter of this year, which is 21.4 percent more than what was seen in the same period last year. Karthik J, Senior Market Analyst, Client Devices, IDC, said, “The growth in the smartphone market was helped by rising demand for affordable 4G smartphones."

Further, the report noted that shipments of 4G enabled devices have increased by almost three times from the second quarter of 2015. As has been the case often, South Korean smartphone maker, Samsung, is currently the biggest 4G player in the company, with phones like the Galaxy Grand Prime and others. On the other hand, shipments from Chinese vendors have been driven by e-commerce companies, including Flipkart, Snapdeal and Amazon.

Among all players in the 4G smartphone segment, Samsung took over from Chinese makers Lenovo as the top 4G vendor in India. Samsung also leads the smartphone market in India with a quarter-on-quarter growth of 13.1 percent this year. IDC’s report states that its growth in the 4G segment has primarily been driven by phones like the Galaxy Grand Prime 4G and the Galaxy A and J series, which have mostly sold through retail channels.

Karthik added that the sale of smartphone in India has also been driven by phones that have larger displays at lower prices. According to Jaipal Singh, Market Analyst, Client Devices, IDC, one out of every two smartphones in India had a 5-inch plus display, bending away from the universal preference of 4.7-inch displays. This is not surprising, considering the plethora of 5.2- and 5.5-inch devices that have been launched in India in the second half of the year.