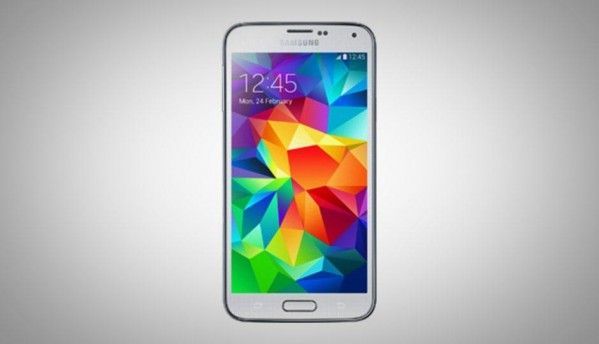 Even as e-commerce sites continue to sell the S5 at relatively lower price, Samsung in a statement denies officially slashing the price of its latest flagship smartphone.

Samsung has officially refuted reports of the company slashing price of its latest flagship smartphone, the Galaxy S5. Calling the reports 'false' and 'baseless', Samsung says the market price of the Galaxy S5 has not been slashed by the company.

Here's the official statement from Samsung:

Recently, there were media reports that Samsung had revised the price of its Galaxy S5 in the wake of HTC launching its flagship smartphone, One M8.

While the official Samsung e-store shows the original Rs. 51,500 price tag, e-commerce sites such as Flipkart and Snapdeal have the listed the smartphone with the slashed price, at Rs. 46,400. Moreover, the e-commerce had the “white model” at the new price.

While it's clear that the e-commerce sites are selling the Galaxy S5 at relatively lower price, Samsung's stance on the issue indicates it does not want an impression that its new flagship is not doing well, leading to early price cuts.