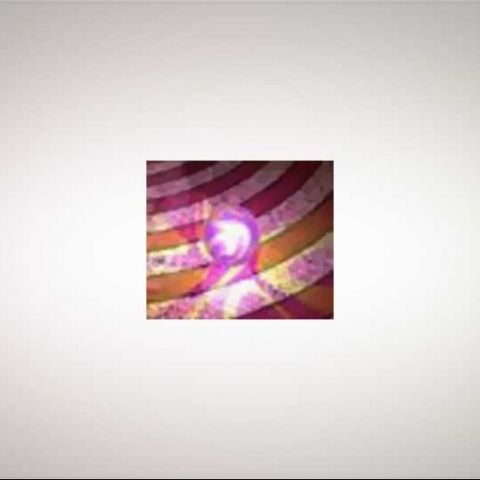 Nvidia’s Kal-El line of mobile processors, or Tegra 3, is expected to launch later this year, promising a quad-core CPU and 12-core GPU for tablets and mobile phones. With such massive processing power on its side, it is not surprise that Nvidia expects the Tegra 3 processor to outperform Tegra 2 by 5 times! To be precise, they expect it do outperform Intel’s not-so-ancient Core2Duo desktop processor.

While we expect a lot more details from Nvidia at Computex, for now, the green giant has released a performance demonstration video showing the Kal-El Tegra 3 processor handling real-time dynamic lighting effects, something that no other chipset in the market, even the iPad 2’s graphics, can offer.

The demo shows you what the Tegra 3 can manage with a quad-core CPU and 12-core GPU, and, a portion of it even shows you how it would render with just the two cores and GPU of the Tegra 2 – a stark difference that will make you reconsider purchasing a Tegra 2 bearing Android Honeycomb tablet, or any other tablet for that matter before Tegra 3 releases.

Of course, for now, no real graphically-intensive games are even available for the Android platform – Nvidia is quick to point out that many are on their way. 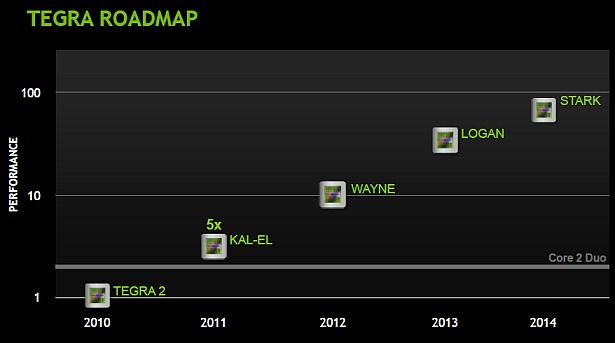