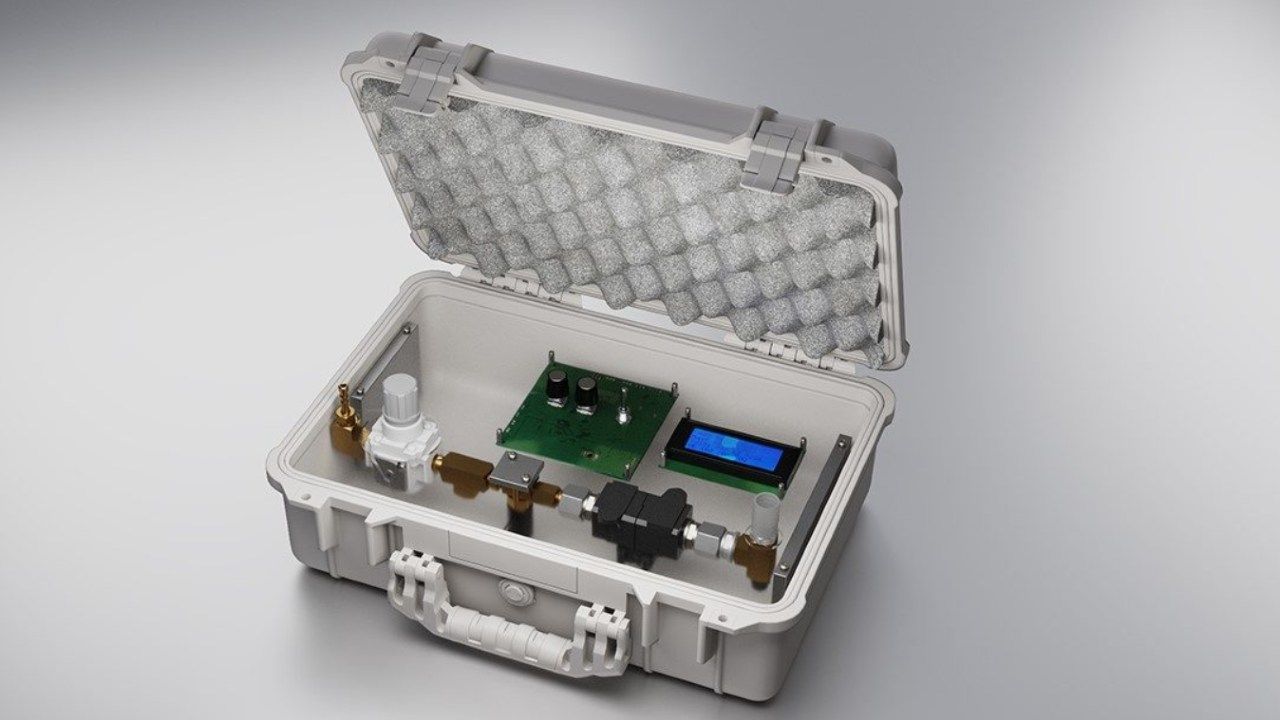 The ventilator that Dally has designed needs a proportional solenoid valve and a microcontroller.

The scientist believes the ventilators can be assembled for a few hundred dollars.

NVIDIA Chief Scientist Bill Dally has created an open-source design of a low-cost, ventilator that is also easy to assemble, as a contribution to the global fight against the Novel Coronavirus pandemic. Dally has developed the ventilator in just a few weeks and made it around readily available components.

The ventilator that Dally has designed needs a proportional solenoid valve and a microcontroller. The scientist believes the ventilators can be assembled for a few hundred dollars.

The ventilator can also be assembled in a few minutes. It can be attached to a simple display and packed into a Pelican carrying case. The prototype that Dally built was made using off-the-shelf components for $400 (roughly Rs 30,000). When produced at bulk, Dally believes manufacturers can shave off another $100. If 3D-print parts are used, the whole can be manufactured for under $100, which is quite impressive. According to NVIDIA, the cost of a traditional ventilator is around $20,000.

Dally has tested the open-source ventilator on a lung simulator, and he has used the same route that NASA recently used to get its own ventilator design approved by the FDA. However, even if the design is approved, finding a manufacturer ready to invest in assembling the parts will be challenging in the current scenario.