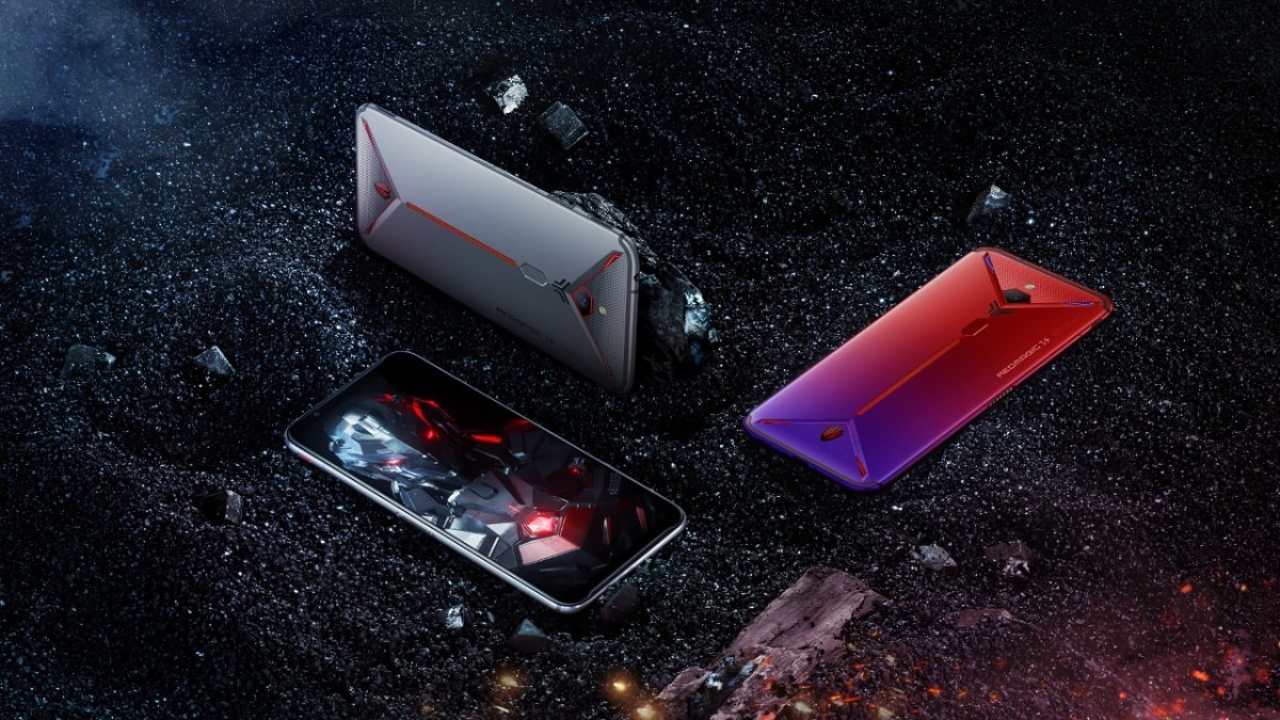 The Nubia Red Magic 3S gaming phone was announced last month in China, and based on new teasers up on social media, the company could soon be launching the flagship gaming phone in India. The Red Magic 3 (review) was launched in June and the Red Magic 3S was announced to be available globally just a day before. Now, Nubia’s official handles on social media have started teasing the device, indicating that the phone will be launching in India soon.

The teaser posted by Nubia’s Red Magic India handle states, “The wait is almost over #Faster #Cooler #Smarter #GodModeOnPlus #RedMagic3S #ArrivingSoon #StayTuned.” Based on the hashtags alone, it’s pretty clear that Nubia plans to launch the Red Magic 3S in India soon. However, the teaser stopped short of revealing an official date.

The Red Magic 3S succeeds the Red Magic 3 and runs on the Snapdragon 855 Plus platform. The phone rocks a 6.65-inch FHD+ display with HDR support and 90Hz refresh rate. The processor is coupled with 12GB of RAM and UFS 3.0 storage. The phone also retains the physical fan inside the body along with the company’s proprietary cooling system. This time around, Nubia tweake the air inlet making the cooling system more efficient in dissipating heat.

On the back, the phone retains the single Sony IMX586 48MP camera while on the front there’s a 16MP selfie shooter. The phone sports dual front-facing speakers, DTS: X audio and 3D surround sound tech which works with or without headphones. Inside, there’s a 5,000mAh battery which supports 27W fast charging.