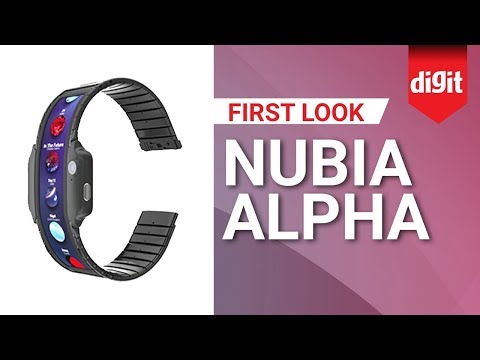 The gaming phone market has started to become crowded as smartphone manufacturers are now investing a considerable chunk of their money in R&D of these devices. One such company is Nubia which will be launching the Nubia Red Magic 3 gaming phone in April. Thanks to Ni Fei, General Manager, Nubia, we now know the key specifications of the phone. In a Weibo post, the top executive did not directly wrote the specs but gave hints of the hardware and the features that the phone will have.

In the post, Fei lists six features of the Nubia Red Magic 3. A quick Google translation of the text suggested that the phone will be at par with the phones that have been launched recently, including the Asus ROG phone, Xiaomi Black Shark 2 and Razr Phone 2. First off, the phone will have a combined liquid and air cooling system to keep the phone’s temperature in check. Till now, no company has brought this dual-cooling system in their devices. It remains to be seen how does this feature work.

The screen will supposedly offer special eye-protecting tech and a “higher refresh rate than most gaming PCs.” We still have to see how tall these claims stand because today’s PCs offer very high refresh rates. However, we have seen gaming phone, like the Razer Phone offering 120Hz refresh rate, so there is a possibility that the Nubia Red Magic 3 could match the likes of the Razer Phone.

The top executive also said that the phone will have a bigger battery than its predecessors, which means that the Nubia Red Magic 3 will have a larger than the 3,800mAh battery found in the previous Red Magic devices. There is also a mention of a 4D vibration motor and the customisable haptic feedback will be refined for the new model.