The phone will be launched in India next month.

The handset is equipped with Snapdragon 855 and a 90Hz display. 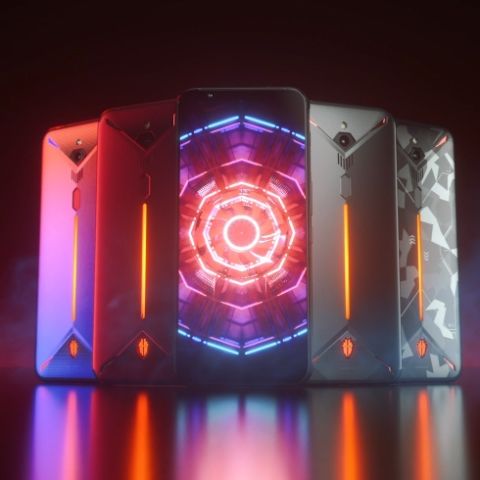 Nubia has confirmed that it will be launching some of its latest gadgets in India, including the Red Magic 3 gaming smartphone, truly wireless Nubia Pods earphones and the Nubia Alpha wearable smartphone. However, before the India launch, the company has announced the Nubia Red Magic 3 smartphone in its home country, China, revealing the phone’s complete features and specifications. Key highlights of the phone include a Snapdragon 855 SoC and a full HD+ display panel with 90Hz refresh rate. It also sports a 48MP single sensor on the rear and comes equipped with liquid cooling technology with an internal turbo fan, whose speed can also be manually adjusted.

The Nubia Red Magic 3 comes equipped with a 6.65-inch FHD+ HDR AMOLED display with a 90Hz refresh rate. The phone’s display sports a 19.5:9 aspect ratio and comes with HDR support. In terms of design, the handset looks quite similar to its predecessor with a hexagon shaped rear-mounted fingerprint sensor and a geeked out rear-panel designed to entice gamers. Alongside employing liquid cooling to keep temperatures at bay duing intense gaming sessions, the Red Magic 3 also comes equipped with an active fan cooling system that is said to consume really low power of about 1 percent when running continuously for an hour. The fan’s speed is also adjustable and is touted to reach max speeds of 14000 rpm. 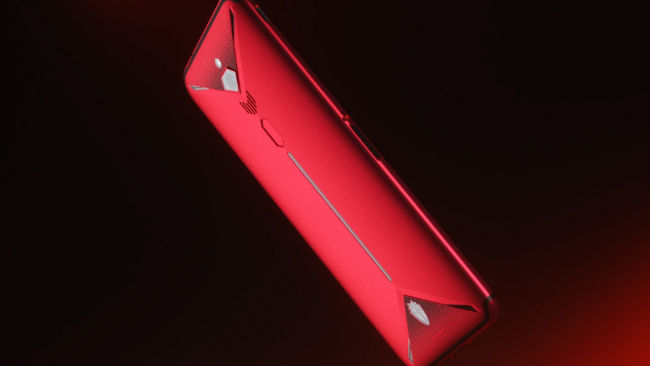 The Red Magic 3 is powered by the latest Qualcomm Snapdragon 855 SoC, and comes with up to 12GB RAM and up to 256GB of internal storage. The handset runs on Redmagic OS 2.0, which is based on Android 9 Pie and is backed by a 5000mAh battery that supports 27W fast charging.

Further, it comes equipped with a software dashboard called “Red Magic Game Space 2.0”, which enables shortcuts to quick-launch games and tweak the fan speed. It is also equipped with two touch-enabled shoulder trigger buttons, similar to the ROG gaming phone. These can be customised and mapped as per user's requirement. 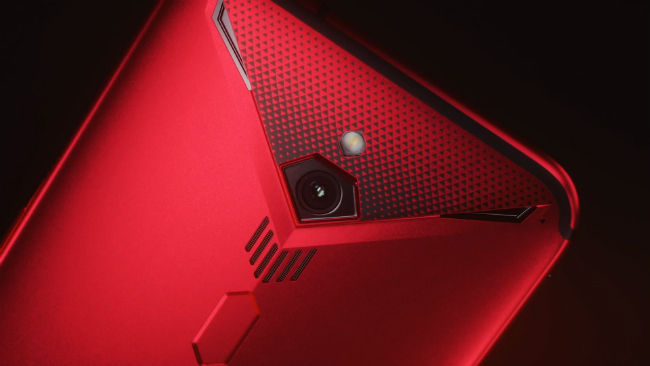 In terms of optics, the smartphone features a single 48MP rear-camera that utilises Sony IMX586 sensor. It is paired with an  f/1.7 aperture lens and the sensor has a pixel pitch of 0.8μm. The Nubia Red Magic 3 sports stereo front-facing speakers with DTS:X sound support and is said to feature 3D sound technologies as well.