The phone will be exclusively available to Amazon Prime customers during the online retailers Prime Days sale on July 10 and 11. The Nubia M2 is the second dual-camera toting device to be launched by the company in India after the Nubia N2. 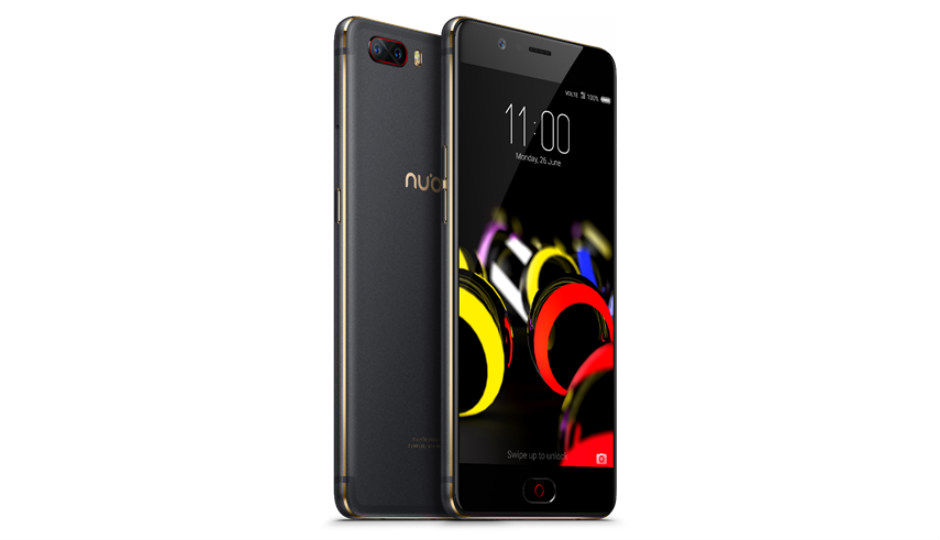 Nubia has announced that its new dual-camera smartphone, the Nubia M2, will be available exclusively to Amazon Prime customers during the online retailer’s Prime Days sale on July 10 and July 11. Priced at Rs 22,999, the phone is the second dual-camera toting device to be launched by the company in India after the Nubia N2.

The smartphone sports a metal design and features a 5.5-inch Full HD AMOLED display. It is powered by Qualcomm’s Snapdragon 625 platform, with 4GB of RAM. The Nubia M2 offers 64GB of storage and is equipped with a 3630mAh battery. Nubia claims that the M2 is the sleekest dual-camera device with a 7.00 mm thinness.

At the back of the phone are two 13MP cameras, in which one is an RGB sensor, while the other is a monochrome sensor. The cameras work with Nubia's dual ISP image engine, composed of an independent depth of field calculator ISP and a built-in dual-core ISP of SoC. The device comes with Nubia’s proprietary Neo Vision technology, which the company claims reduces noise in low-light conditions. At the front is a 16MP ISOCELL CMOS sensor, with a pixel size of 2um and a f/2.0 aperture lens.

The launch of the Nubia M2 comes just a few days after the company launched the Nubia N2. The highlight of the device was the large 5000mAh battery, which the company claimed could offer 60 hours of voice calls on a single charge. The company has already launched the smaller version of of the M2 in India. Called the Nubia M2 Lite, the phone was launched at a price of Rs. 13,999 and also comes with a 16MP front facing camera. However, this version of the  device only came with a single 13MP rear camera. You can read our review of the Nubia M2 Lite here.