November Security Update rolling out to Xiaomi Mi A1

The November Security Update ranges from about 1GB to 460MB in size, and brings stability improvements as well as device optimisations, besides security updates and bug fixes 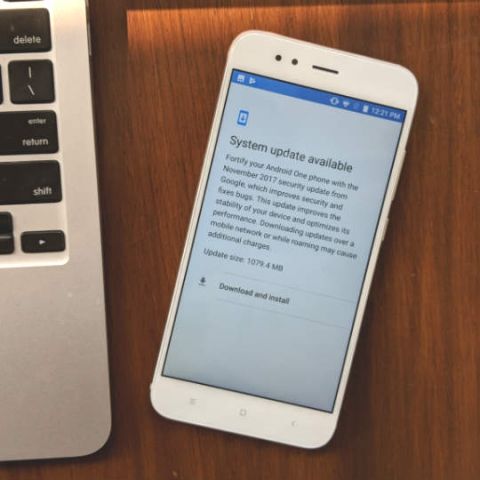 Xiaomi’s Android One-powered smartphone, the Mi A1 has started receiving the November Security Update. The update not only includes security updates and bug fixes, but also brings improvements to stability and device optimisations. The update we received on our Mi A1 unit is about 1GB in size, but some users on XDA Forums have posted screenshots suggesting that the update may also be a bit over 460MB in size.

To recall, the Mi A1 was unveiled a few months ago and is the first smartphone by Xiaomi to be a part of the Android One. The phone was launched at Rs 14,999. As a result, the phone offers stock Android Nougat instead of Xiaomi’s own MIUI 9. The phone offers a 5.5-inch Full HD display and is powered by Qualcomm’s Snapdragon 625 platform with 4GB of RAM. The phone offers 64GB of storage, which can be further expanded by up to 128GB. 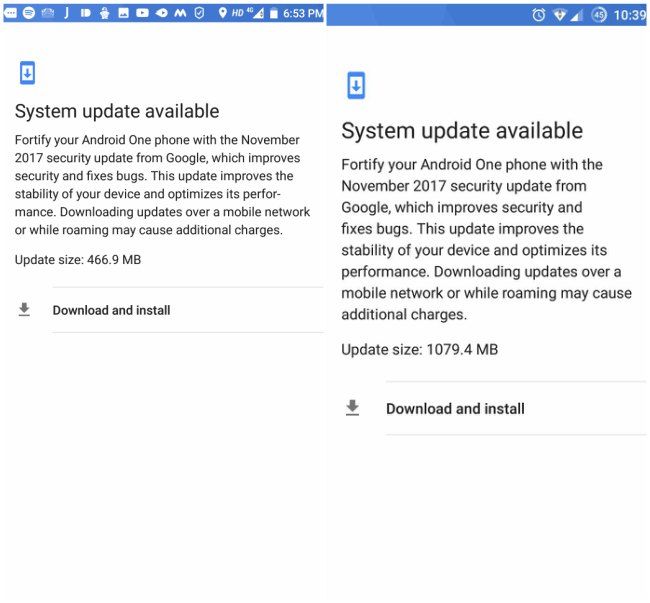