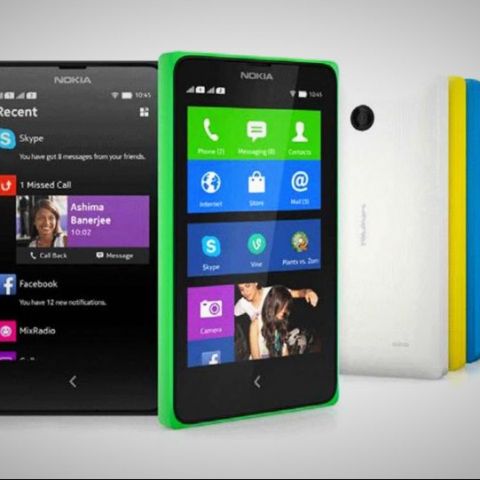 Nokia's initial X smartphones didn't deliver much in terms of specs. But, the next smartphone â€“ X2 â€“ is said to be a major improvement over the predecessors.

Details about Nokia's next X-series smartphone, dubbed the X2, have surfaced online. The Nokia  X2 is expected to come with improved hardware specs as compared to its predecessors X and XL.

After having a built a lot of buzz, initial Nokia's Android-based  X smartphone failed to win critics, mainly because of its poor specs as well as sluggish UI and Android customisation. In our benchmark and performance tests, the X didn't scored well.

For more check out our Nokia X: Benchmarks and performance review and Nokia X Review

That said, Nokia seems to be more focussed in the specs department with the new X2. There are already speculations that the new Nokia X smartphone will be going to head to head with Motorola's low-cost Moto E smartphone.

What are your initial impressions of the Nokia X2? Will it help Nokia strengthen its base in the budget smartphone category? Let us know your views in the comments section below: